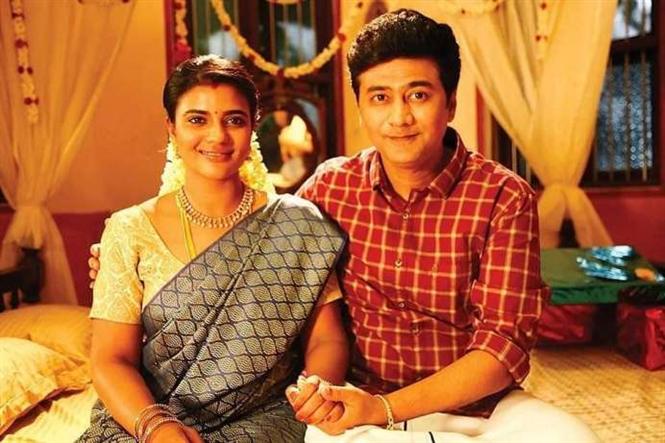 Critically acclaimed Malayalam film The Great Indian Kitchen has been remade in Tamil starring Aishwarya Rajesh and Rahul Ravindran. The film which highlights gender and patriarchal issues in Indian households is soon expected to have a direct OTT release on Amazon Prime Video. [The Malayalam original was released on Neestream and later added to Amazon Prime Video].

Aishwarya Rajesh is currently gearing up for the direct OTT release of her Tamil movie Plan B on July 30. It is being said that The Great Indian Kitchen remake will be her immediate next OTT release. The film is directed by R. Kannan who also holds the Telugu remake rights to Jeo Baby's original story.