Kamal Haasan to be digitally de-aged in Vikram! 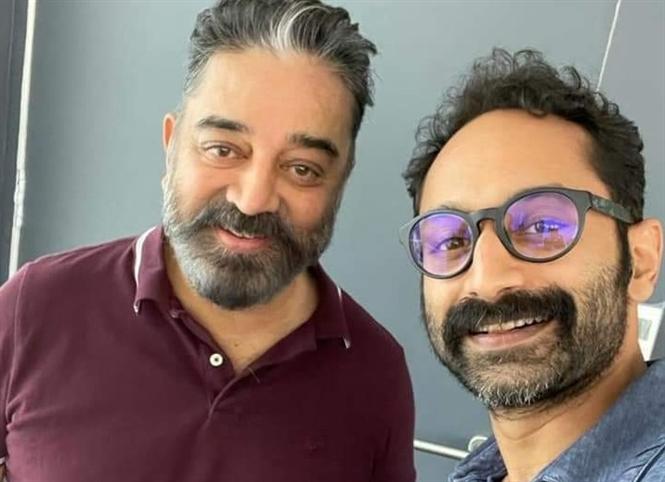 Kamal Haasan's upcoming movie Vikram, which is produced by his home banner Raaj Kamal Films International, began shooting on July 16, 2021. The actor who will be turning 67 this November is playing a retired cop in the movie and also father to the 27 year old Kalidas Jayaram.

Latest update on the movie is that de-aging technology, which is a visual effects technique used to make an actor look younger, will be used on Kamal Haasan in Vikram, which is directed by Lokesh Kanagaraj.

The CGI effect is often used for flashbacks or to knock-off a couple of years on the actor to make them look young and fit (e.g. Rajinikanth in Darbar). Sometimes de-aging is even achieved with a mixture of stand-ins and imposing a younger image of the said actor (e.g. Suriya as a 10 year old in Aadhavan).

Vikram also stars Fahadh Faasil and Vijay Sethupathi in pivotal characters and it would be interesting to see how they face-off Kamal in the movie. The film has Anirudh for music.