After Sarpatta, director Pa Ranjith to direct a romance film! 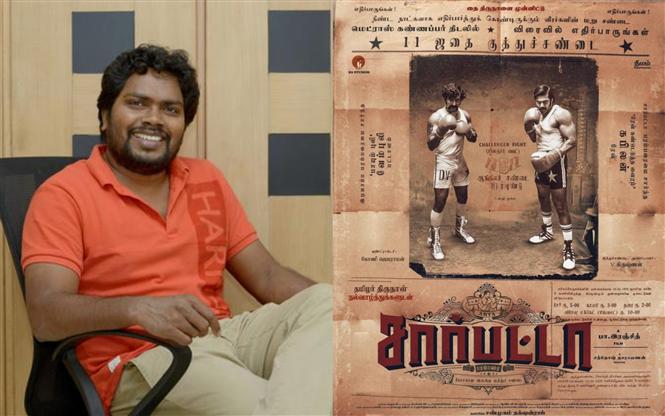 Pa. Ranjith directed Sarpatta Parambarai starring Arya in the lead is an upcoming period sports drama, awaiting direct OTT release on Amazon Prime Video on July 22, 2021. Following this, Pa. Ranjith will move on to direct a romance film and buzz is that the movie has been titled Natchathiram Nagargiradhu.

Reportedly actor Ashok Selvan will play one of the leads in the movie and Pa. Ranjith is expected to begin shooting post Sarpatta's release. An official announcement on this project is expected on July 21, 2021.

Aside from his directorials, Pa. Ranjith is also awaiting the release of his upcoming productions like Writer starring Samuthirakani, Kuthiraivaal starring Kalaiyarasan and Bommai Nayagi starring Yogi Babu.