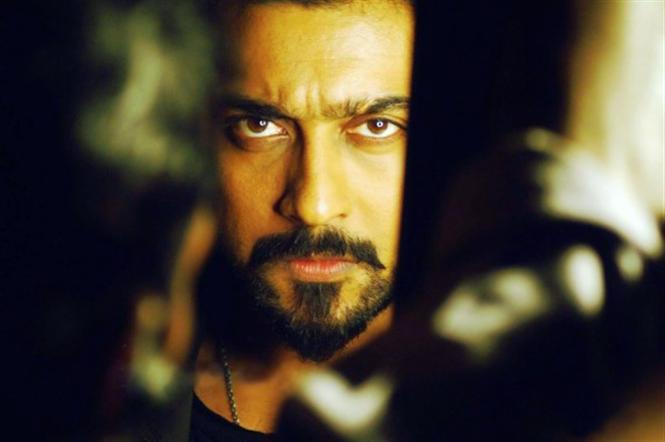 Actor Suriya turns a year older on July 23 and in lieu of the same, fans anticipate the title and first look reveal of the actor's upcoming film with director Pandiraj and Sun Pictures. Tentatively referred to as Suriya 40, the movie is all set to resume shooting and latest we hear filming will begin at Karaikudi from July 12, 2021.

Additionally, reports are rampant that the plotline of Suriya 40 will include the depiction of the Pollachi sexual assault and extortion incident, which shook Tamil Nadu in 2019.

A rural entertainer, Suriya 40 features Priyanka Arul Mohan as the female lead and also stars Sathyaraj, Saranya Ponvannan, Devadarshini Chetan among others. The film has D. Imman for music.