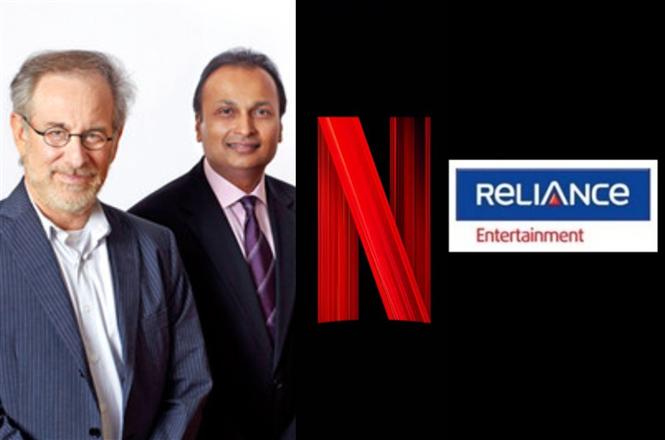 In a brand new deal with the OTT platform, Amblin Partners has agreed to produce 'multiple feature films' for Netflix; as per the deal, Amblin will produce at least two films a year for the streaming platform while continuing its long-standing partnership with Universal Pictures, for the more traditional film production and distribution business.

Netflix had previously worked with Amblin on The Trial of the Chicago 7 which ended up receiving six Oscar nominations this year. Talking about this new partnership, Ted Sarandos, Netflix Co-CEO and Chief Content Officer, said,

“Steven is a creative visionary and leader and, like so many others around the world, my growing up was shaped by his memorable characters and stories that have been enduring, inspiring and awakening.

We cannot wait to get to work with the Amblin team and we are honoured and thrilled to be part of this chapter of Steven’s cinematic history.”