Loki Episode 2: What to expect & the 'big' reveal! 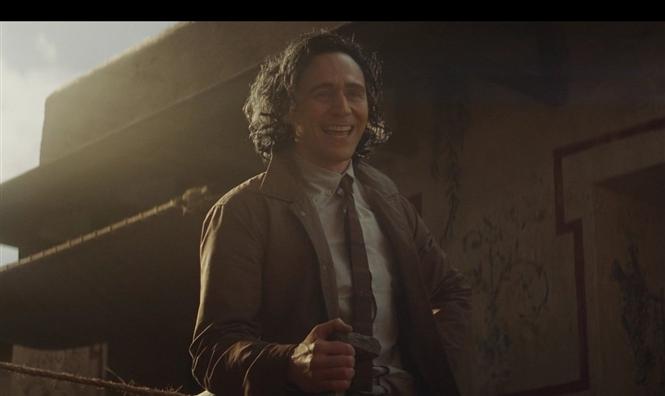 The follow-up to the highly buzzed Loki premiere on Disney Plus Hotstar was out today and and here's what to expect from Episode 2 of the series starring Tom Hiddleston, Owen Wilson, Wunmi Mosaku among others:

Precedent (Episode 1): In the last episode we witnessed Loki being recruited by the Time Variance Authority (TVA) to hunt down a variant, who has been on a killing spree of their minute men. Loki has been told that the variant is another version of himself.

Loki learns the theory of TVA - most of what there is to it and helps Mobius find a giant loophole in TVA's security. But he hasn't rid of his mischievous ways and unsuccessfully tries to trick his way into meeting the time-keepers to overthrow them.

Loki's biggest 'challenge' is however when he comes face to face with 'himself', to find out that it is only a creation of his. The lady who appears as the variant is presumably Sylvie or 'the Enchantress', an average young woman who was given mysterious powers by Loki and was banished into the realms after Loki's death. 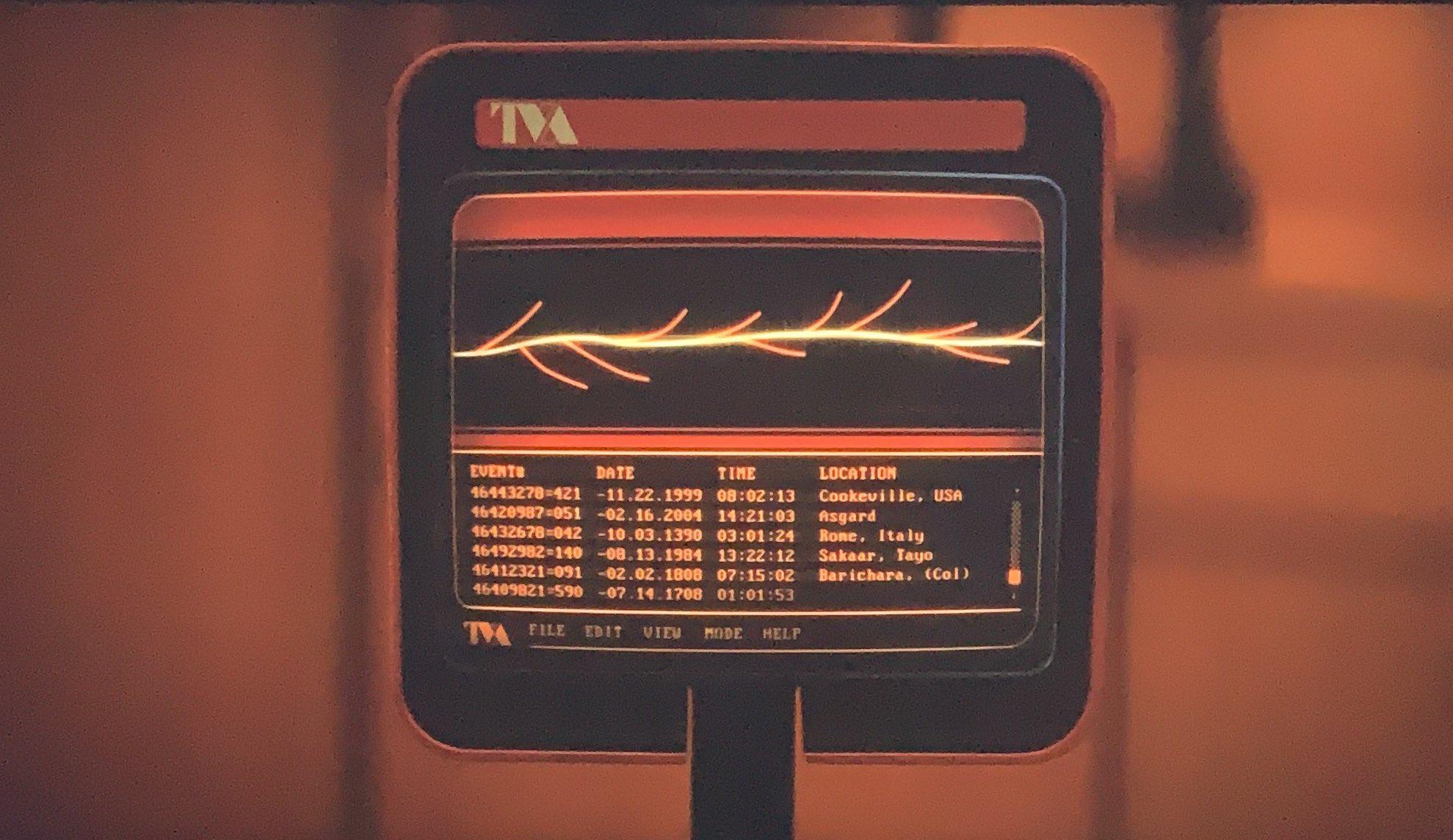 The episode ends with what looks like Sylvie enabling a multiverse and Loki's escape from the holds of the TVA. 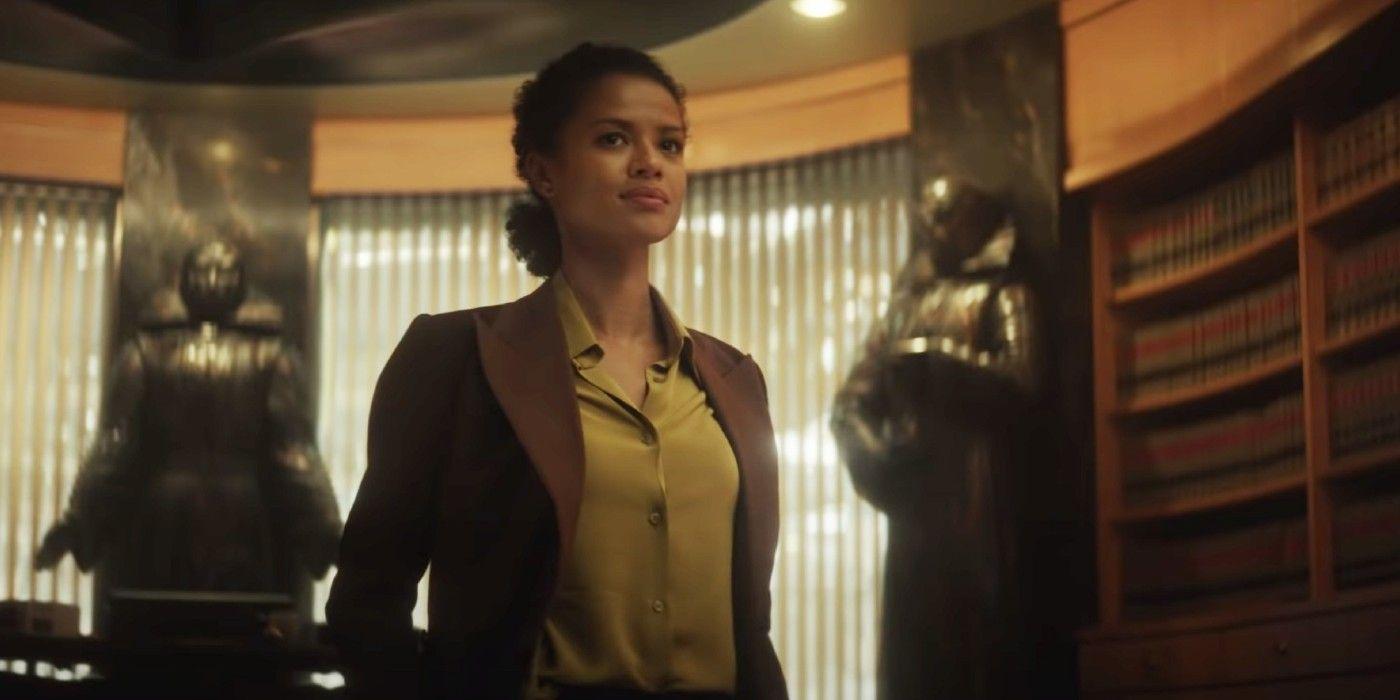 "Desk guy" Casey played by Eugene Cordero continues to mysteriously lurk in the background. Judge Renslayer (Gugu Mbatha-Raw) may be hiding things from Mobius about a 'new agent' and keepers of the timeline. Sophia Di Martino's character revealed at the end has not been confirmed if she is Sylvie or Lady Loki.