Ajith's next to be his fastest movie! To be wrapped in 2 months! 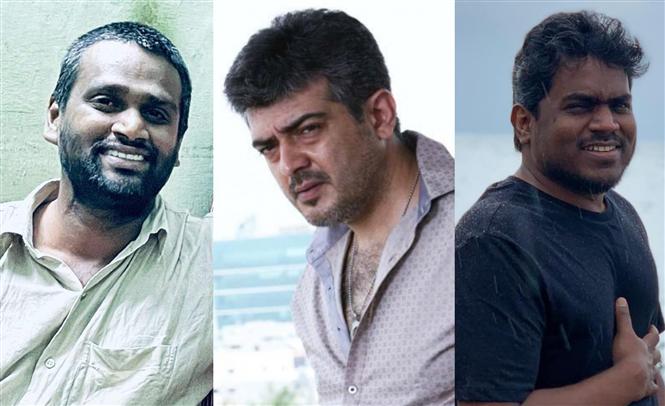 Previously we had reported that Ajith's upcoming movie after Valimai, which tentatively goes by Ajith 61/ Thala 61/ Ak 61 will begin shooting in July this year. However latest update suggests that the movie will begin only by 2022 and that it will be the fastest movie in Ajith's filmography.

H. Vinoth who has worked with Ajith in Nerkonda Paarvai, Valimai is directing the actor for the third time in a row and reportedly plans to begin and wrap shooting in just 2 months' time. Boney Kapoor's Bay View Projects is bankrolling the film and Yuvan Shankar Raja is expected to be the music composer.

It is also being said that Ajith was highly impressed with H. Vinoth's narration for Thala 61 that he readily accepted to collaborate.