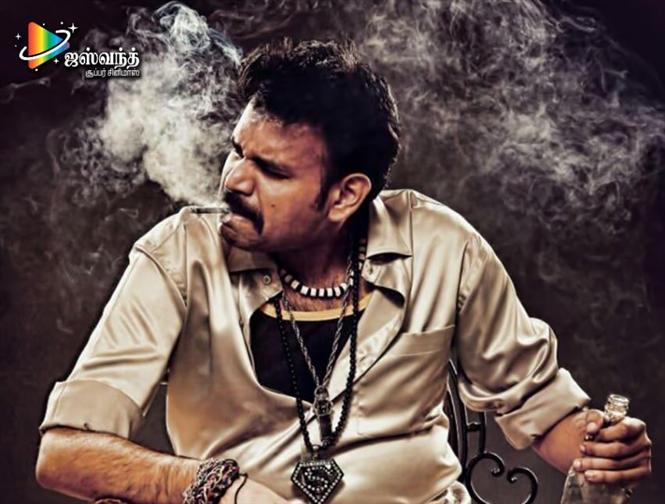 Actor Premgi Amaren took to twitter today to unveil the poster of his upcoming movie and surprisingly the film is titled after an infamous movie piracy website - Tamil Rockers. The first look poster of Tamil Rockers can be seen here: 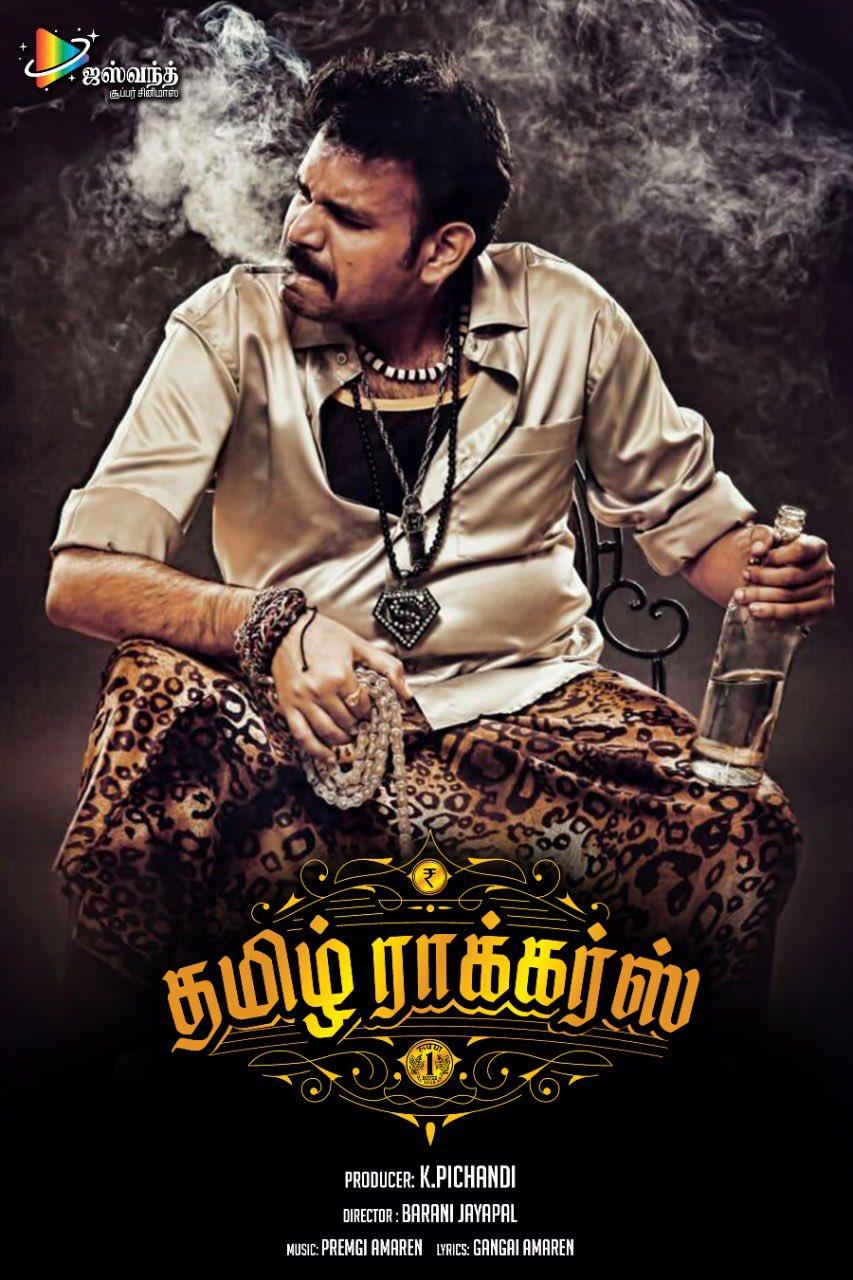 Directed by Barani Jayapal, the film has music by Premgi too and lyrics by his father Gangai Amaren. K. Pichandi of Jaswanth Super Cinemas has produced this movie.