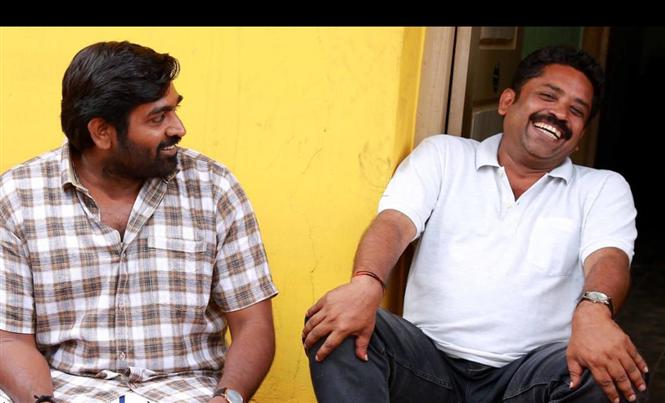 Actor Vijay Sethupathi starrer Maamanithan, which is his fourth film with director Seenu Ramasamy has not released yet and news of his fifth movie with the director has already started doing the rounds. Vijay Sethupathi has signed a two film deal with acclaimed Tamil movie producer Kalaipuli S Thanu.

One of these movies will be the fifth collaboration between Vijay Sethupathi and Seenu Ramasamy. An official announcement on the rest of the cast and crew is awaited soon.