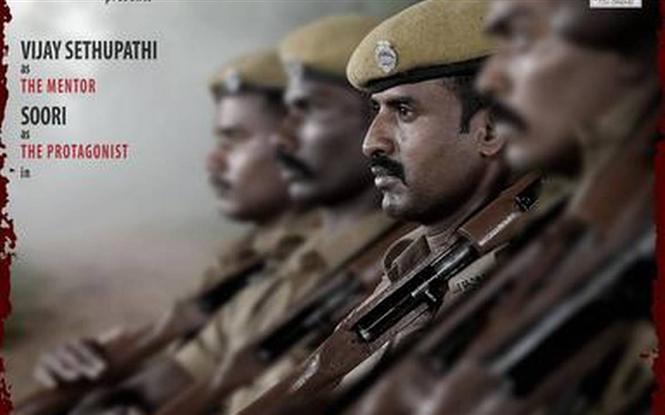 Director Vetrimaaran's upcoming movie Viduthalai, which is titled after the 1986 film starring Sivaji Ganesan and Rajinikanth, is a Soori, Vijay Sethupathi starrer with Ilayaraja for music. Latest we hear the audio rights of the film's music album has been bagged by market leader Sony Music South.

An official announcement on the same is expected to be made soon. Produced by Elred Kumar of RS Infotainment, Viduthalai also stars actress Bhavani Sre and has cinematography by Velraj, editing by R Ramar, stunts by Peter Hein and art direction is by Jacki.