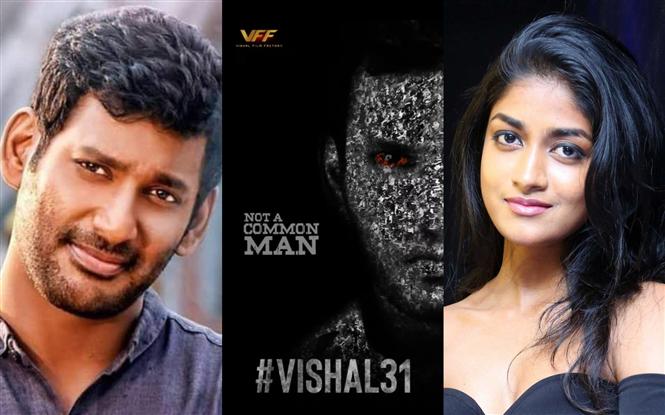 Vishal 31 (tentative title) went on floors recently with an official pooja ceremony and lead actor, producer of the film Vishal announced that Devi 2 fame Dimple Hayati is making her Tamil debut with this one. Vishal 31 comes with the tagline 'Not a common man' and the movie has Yuvan Shankar Raja for music. 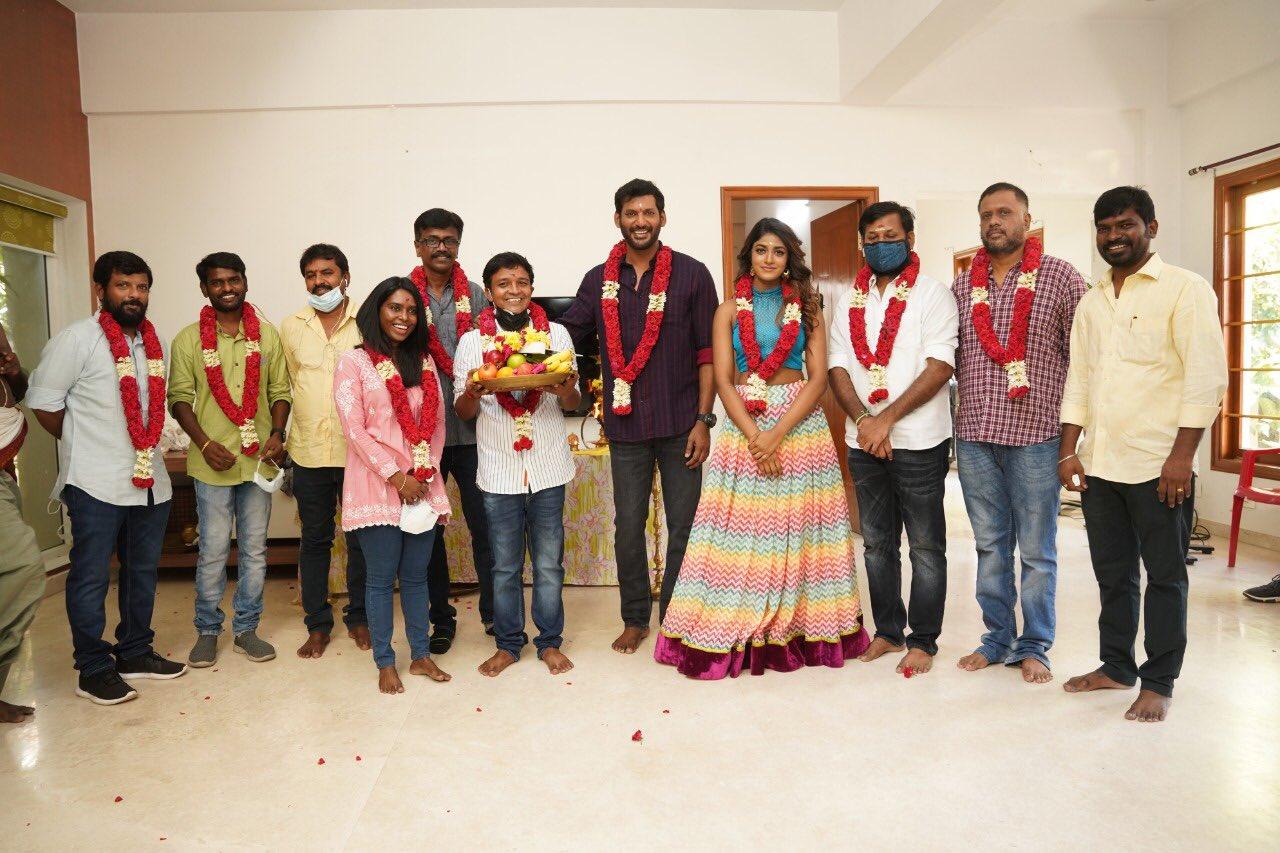 Thu Pa Saravanan is making his feature film debut as director with Vishal 31.