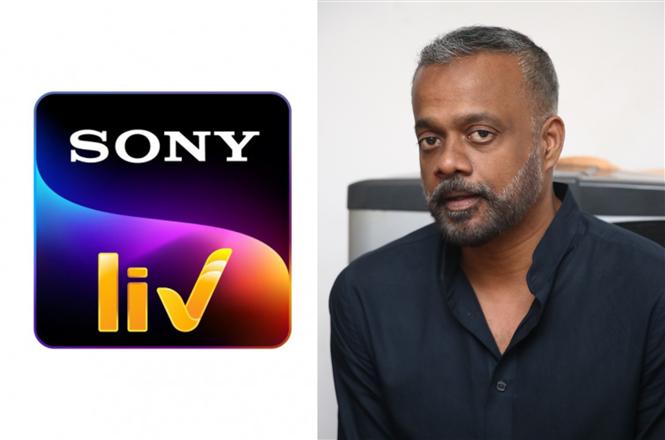 In the past few years, Gautham Menon has dipped his toe into acting and the digital space - with anthologies and web-series, besides helming full length feature films. His debut web-series was the unofficial Jayalalithaa biopic Queen which came out on the streaming platform MX player and later broadcast on Zee Tamil.

Then cinematographer P.C. Sreeram announced during the first lockdown in 2020 that he and Menon are teaming up for a web-series on Amazon Prime Video. However there was no official follow-up announcement. Now MovieCrow has learnt exclusively that Menon is all set to direct a web-series for the OTT platform Sony Liv.

This will be an extended Tamil show and other details are expected to be made official soon.