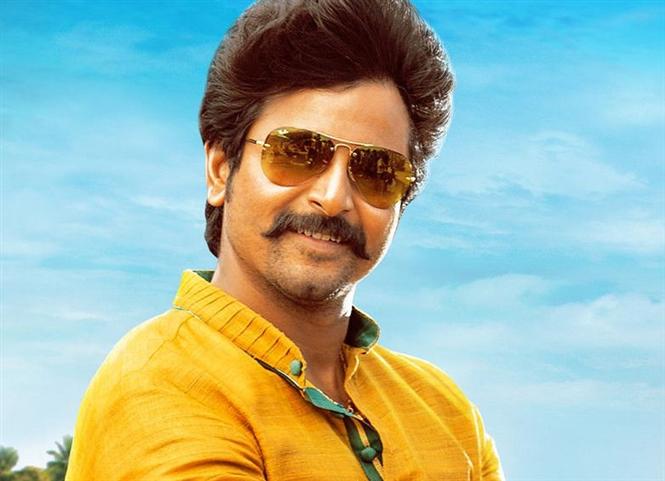 There is a punch dialogue Rajinikanth says in his 2007 movie Sivaji: The Boss which goes, "Ini na pora paadha, singa paadha" which translates to 'The path that i take now will be lion's path'. This famous terminology is now all set to become a Tamil film's title.

Actor Sivarthikeyan's next after DON is said to be a project with director Atlee's former AD Ashok Kumar, and supposedly the movie has been titled Singa Paadha (Lion's Path). An official announcement on the same is however awaited.