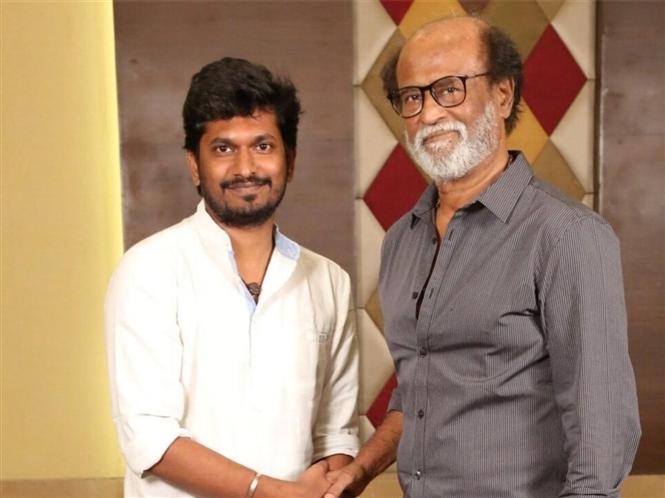 Director Desingh Periyasamy made his debut in 2020 with the Dulquer Salmaan starrer Tamil film Kannum Kannum Kollaiyadithaal. The movie was so good that Rajinikanth called the director via his publicist and showed his appreciation by asking Desingh to prepare a script for him as well.

Ever since, fans have been waiting for an official announcement and recently it was suggested that a possible collaboration between the two can be expected for Thalaivar 169. However after reports became rampant, Desingh took to twitter to clarify:

The News which is spreading about my next film is not true.Will update u soon...Thanks for the love and support.Stay Safe and Take Care🙏🏾🙏🏾🙏🏾

Thalaivar 169 is said to be Rajinikanth's fourth movie with Sun Pictures after Enthiran (2010), Petta (2019) and the yet unreleased Annaatthe. Karthik Subbaraj is another director whose name is associated with the movie and it is expected to go on floors in July, 2021.