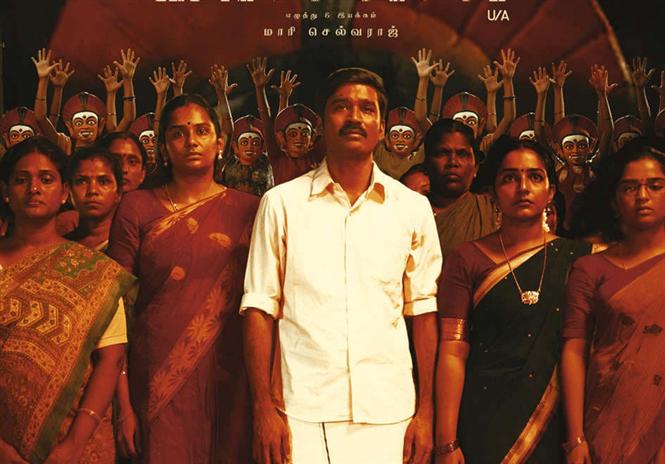 Despite the 50% occupancy cap in theater seating, Dhanush's latest release Karnan seems to have created a rampage at the Tamil Nadu box-office. In its opening weekend, the second two days of which were allowed only 50% ticket sales per screening, Karnan has managed to gross over Rs. 25 Cr. 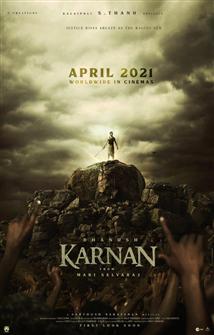