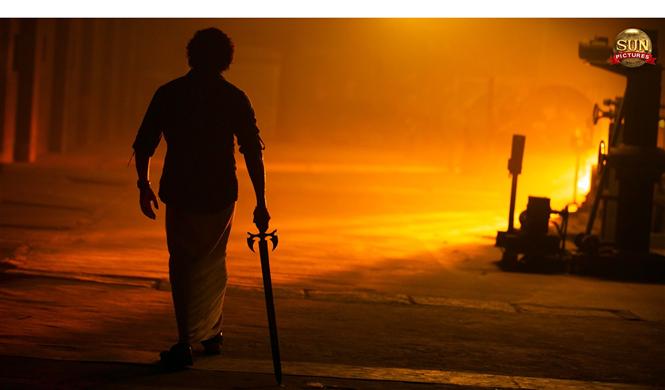 Pandiraj directed Suriya 40 which is a Sun Pictures production is an upcoming rural entertainer that is currently being shot at Madurai. Recently actor Suriya was photographed on the shooting spot and the picture revealed that the makers had recreated a Kerala set in Madurai.

Movie posters celebrating 75 days of Mohanlal's 1995 release Nirnayam and 100 days of Mammootty's 1993 release Jackpot especially became the talking point. Sun Pictures also unveiled a new still of Suriya from the movie and the actor's silhouette is seen dragging a sword in it.

Suriya 40 is said to have almost 40 people playing significant roles and some of them include Priyanka Arul Mohan (female lead), Sathyaraj, Soori, Saranya Ponvannan, Devatharshini among others. The film has D. Imman for music.