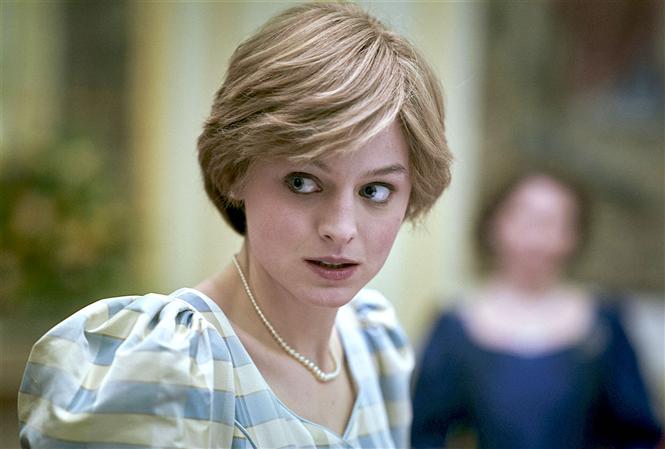 The Golden Globe awards, which is a prestigious ceremony celebrating excellence in American and International TV and film recently had its 78th annual edition and popular Netflix shows such as Crown and Schitt's Creek won big this year.

OTT platform Netflix was the biggest winner of the night with a whopping 10 Golden Globes for its various shows and movies. Checkout the complete list of winners for the year 2021 here: