Besides scripts for Rajini & Vijay, Gautham Menon has a period drama in the offing! 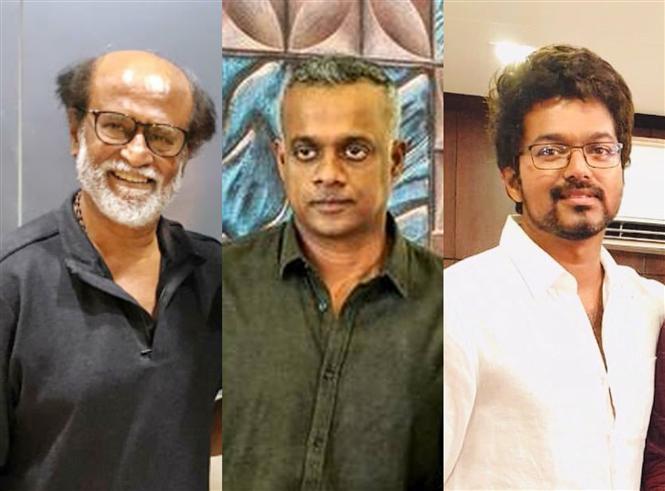 Earlier this month, Gautham Menon celebrated 20 years of his debut movie Minnalae and the director gave a slew of interviews commemorating his two decades in the Tamil film industry.

Among the striking things that he commonly mentioned in these interviews were how Dhruva Natchathiram was originally written for Rajinikanth, that he has an 'emotional script' in mind for Rajini and that he will soon be meeting Vijay for a script discussion.

The director also went on to reveal during this time that he is working on a period drama script set in 1935. Menon stated that this script has a cop-robber dynamic as the central focus and it would be interesting to see whom the director casts once the writing is complete.