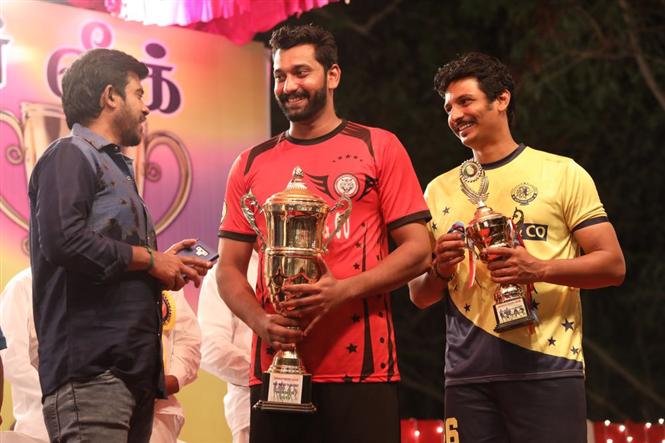 Action drama Kalathil Santhippom starring Jiiva, Manjima Mohan, Arulnithi and Priya Bhavani Shankar released in theaters on February 5, 2021 and now the movie is gearing up for its digital premiere overseas. Tentkotta and Simply South which are majore streaming platforms for Tamil movies outside India have announced that the film will be made available soon.

While Tentkotta has confirmed February 26, 2021 as the digital premiere date for Kalathil Santhippom, the other platform is yet to confirm a date. Catch the review of the movie, directed Pradeep Krishnamoorthy by here. 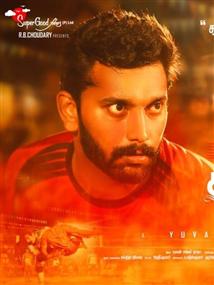