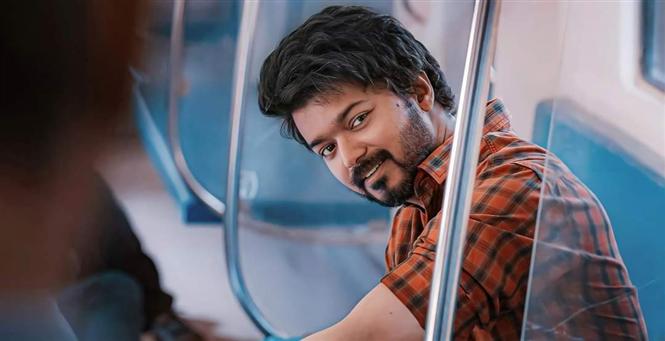 Theater owners in Tamil Nadu were left rumbling after Vijay starrer Master made to OTT platforms, 16 days into the theatrical run of the movie. Master is still running in cinema halls and reportedly will be continued till February 4, 2021 post which it can be screened based on the arrangement with the area distributors.

While Amazon Prime Video continues to profit off Master's digital availability, theater and distribution associations in the state are in discussions with the producers' association to avoid such 'shocks' in future.

Tamil film producers have been asked to give minimum guarantee when it comes to OTT premiere of their respective theatrical releases and these are the demands that have been put forward:

However, it remains to be seen if Tamil film producers who are planning to release their movies in theaters in this COVID-19 era, will agree to the said demands.