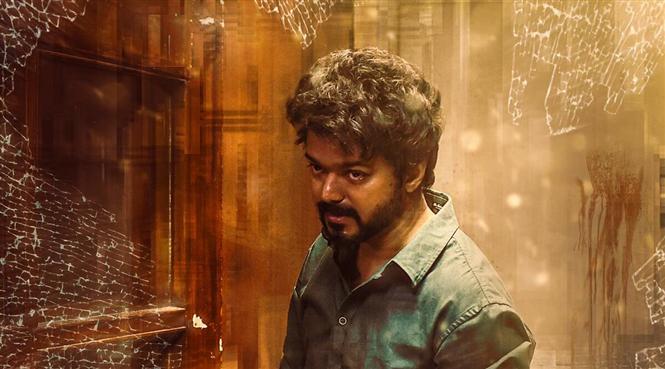 Thalapathy Vijay - Lokesh Kanagaraj's Master which released on Jan 13 has taken a Superb opening on Day 1 in the domestic market despite the pandemic and other challenges. The film, which received a decent to good word of mouth from audience and critics had raked in Rs.25 Cr+ in Tamil Nadu on day 1.

Master producer XB Film Creators have confirmed this on their twitter page. With this the film had entered all time Top 5 - Day 1 opening. In Tamil Nadu the film had registered second best opening for the actor.

Master, directed by Lokesh Kanagaraj has ensemble cast, which includes Vijay Sethupathi, Malavika Mohan, Andrea and others. The film has music by Anirudh. The movie is produced by XB Film Creators.