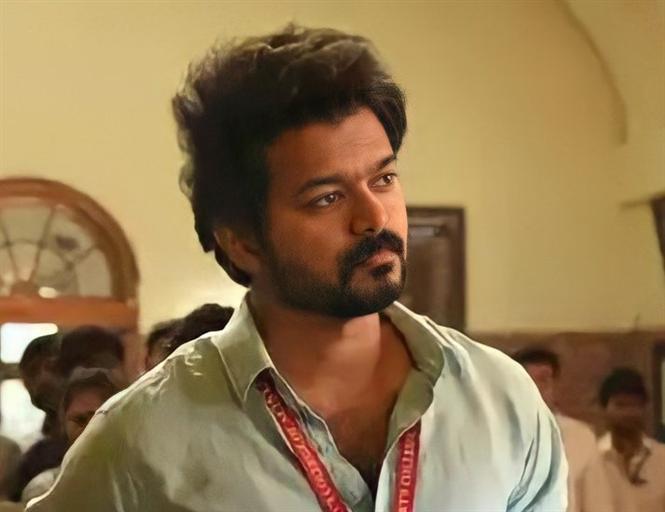 Vijay's film Master successfully hit theater screens today after being on hold for 8-9 months and only days prior to its release, parts of the movie were leaked online which was then traced back to an employee of Sony Digital Cinemas. While a legal action was expected from the film-makers' end, seems like Sony one-upped on them by filing a case of their own against Xavier Britto, one of Master's producers.

Back in March 2020, Britto's company XB Film Producers had organized an audio launch event for the movie which was even aired exclusively on the Tamil channel Sun TV. During the publicized event, there were several dance performances from different artists and songs from various Vijay movies were used.

Notably, Simran's performance included songs from movies whose audio rights lie with Sony Music South and now it seems like the company has claimed copyright violation. Reports suggest that the Madras High Court has ordered the CBCID police to register a case against Xavier Britto after a 'private company' filed an FIR against the producer for using other film songs without a patent at the event.