Only one Tamil film to release for Pongal 2021? 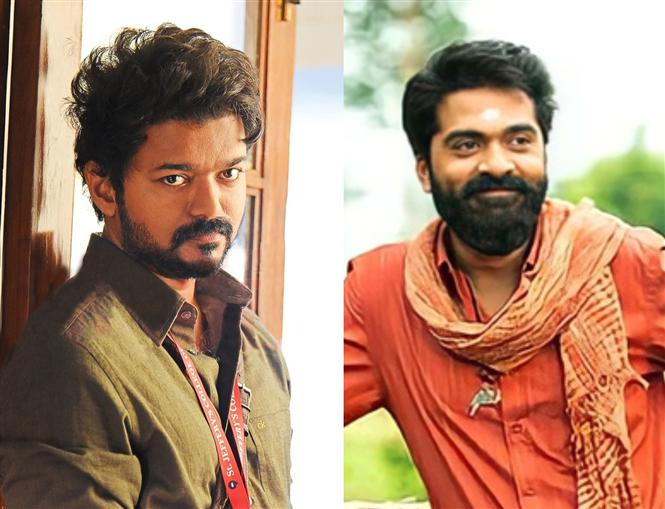 With the center asking the Tamil Nadu government to cancel the 100% theater occupancy decision, industry murmurs about having two movie releases this Pongal have not been favourable. As is known Vijay's big-budget entertainer Master and Simbu's made-during-quarantine Eeswaran are gearing up to hit theater screens on January 13 and January 14 respectively.

However the Ministry of Home Affairs' order to only allow 50% seating capacity in cinema halls has now prompted talks of having just one movie release during the holiday season.

While no official word has been made from either the producers or the theater owners and exhibitors, buzz is that a film postponement can be expected when the Tamil Nadu government revokes the full-theater capacity permission.