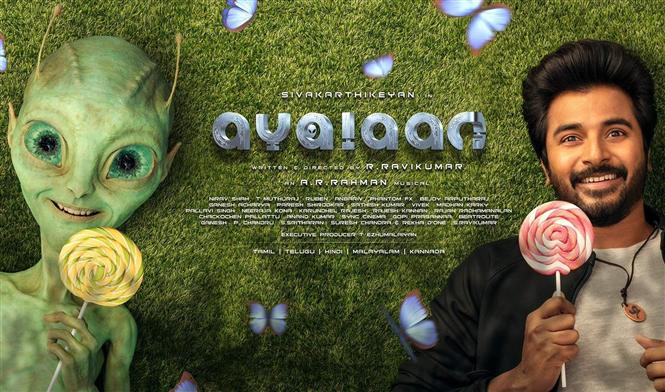 The shooting of Sivakarthikeyan upcoming sci-fi thriller 'Ayalaan' has resumed today after long period of 7 months. The team which had wrapped up around 75% of the shoot in the month of February had to halt the shoot due to the corona. 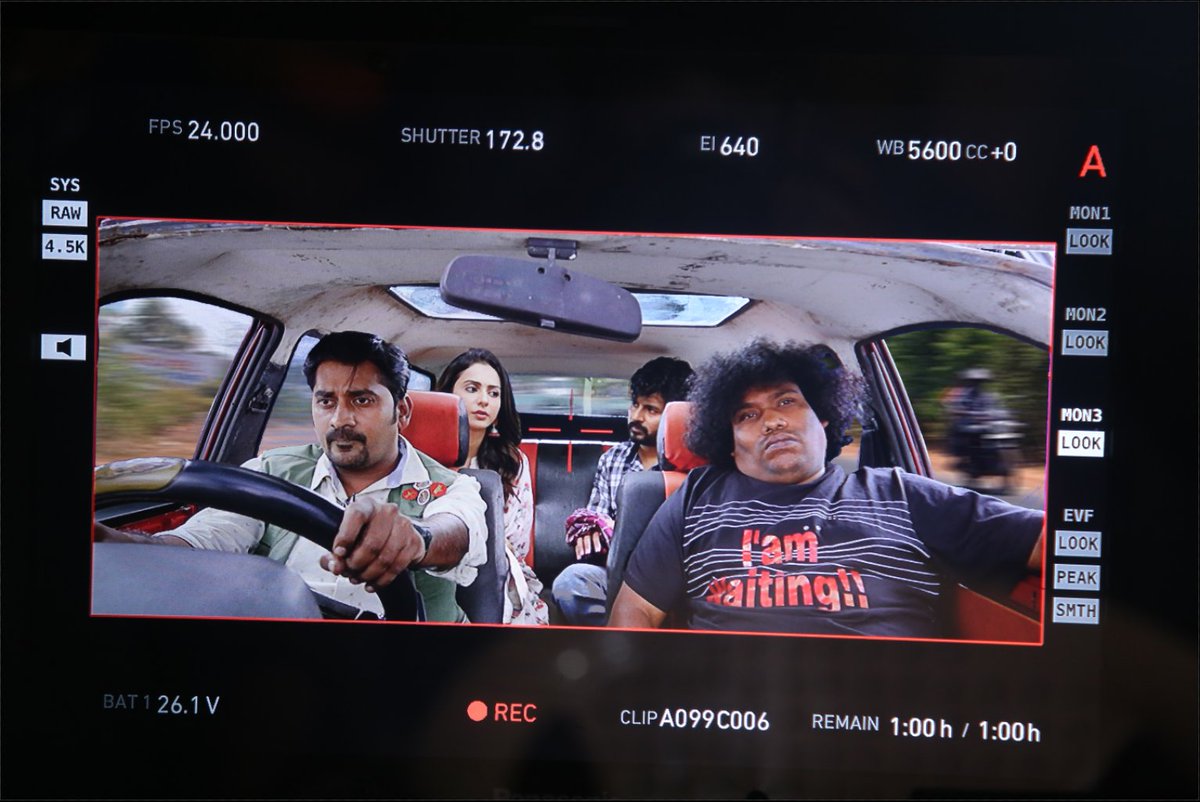 The post-production work which includes dubbing, editing and graphics work is happening simultaneously. As the team had got into final schedule of shoot, the makers are planning to release the film for Summer 2021.

Ayalaan produced by 24 AM Studios has Ravikumar for direction, A.R. Rahman for music, Rakul Preet Singh as the leading lady and KJR Studios as the distribution partner. 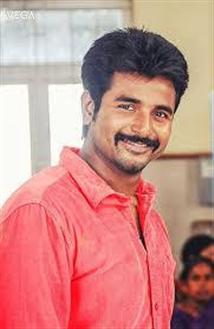