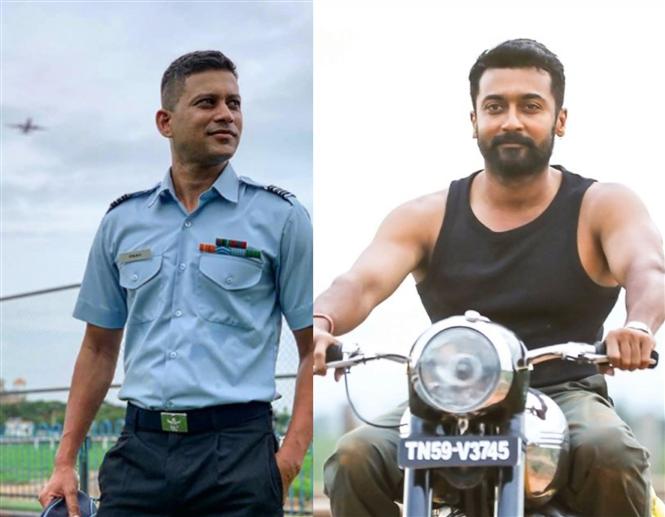 It has been four days since Season 4 of Kamal Haasan hosted Bigg Boss Tamil went on air and the news that has interested the show's audience the most is about one of Bigg Boss's contestants 'Som' aka Somashekhar. The actor who has appeared in commercials and TV shows is also one of Suriya's most recent co-stars; He plays an important role in the actor's upcoming movie Soorarai Pottru.