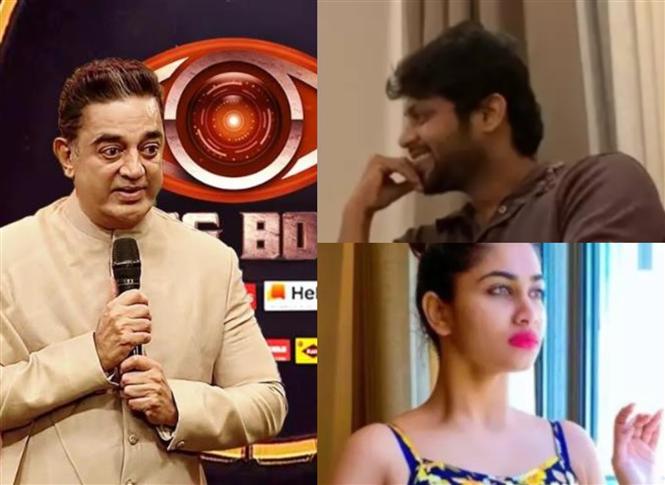 Ever since it became public knowledge that prospective contestants of the Bigg Boss Tamil show are spending their time quarantined in a hotel room some of them have been spotted sharing social media updates from their said rooms. [Find below instagram posts of Rio Raj and Shivani Narayanan].

Now, Vijay TV the channel which is hosting Season 4 of Bigg Boss Tamil has announced that an update will be made on the show at 6 PM today.

Keep watching this space for the update reveal.