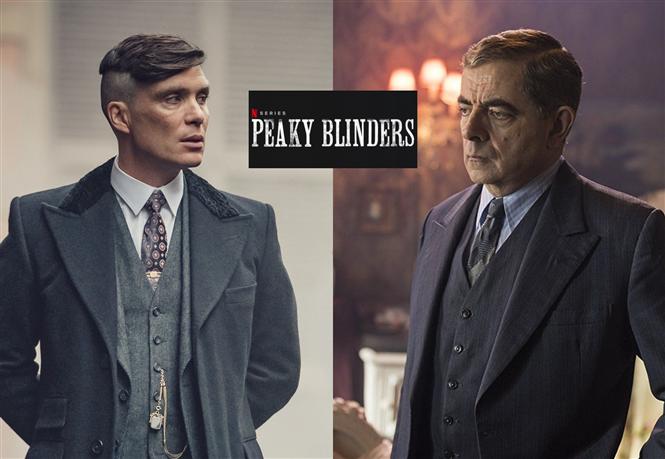 British actor Rowan Atkinson globally recognized for playing characters such as Mr. Bean, Johnny English and Edmund Blackadder among others, is currently in the news for bagging an important role in Netflix's popular period crime drama Peaky Blinders. He is reported to be playing the role of Adolf Hitler. Set after the World War I, Peaky Blinders follows the exploits of one Thomas Shelby (Cilian Murphy), a character named after a real urban youth gang in the 19th century.

The show is geared up for filming Season 6 and Season 5 which aired last year ended with Thomas Shelby failing to assassinate fascist politician Oswald Mosley (Sam Claflin). Mosley's real life friendship with Hitler is expected to be a part Season 6, which will be aired in 2021/2022.

Oswald Mosley, the leader of the British Union of Fascists in the UK had invited Adolf Hitler to be a part of his second wedding in 1936 and the German dictator was a guest of honour at Mosley’s wedding to Diana Mitford that year. Besides Atkinson, famous football player David Beckham has also been associated with the project though no one from the team has officially confirmed the casting.