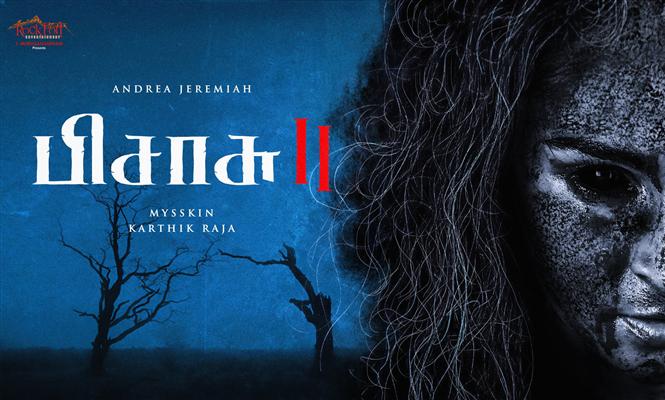 Very recently, we have reported that director Mysskin is all set to announce his next movie on Sep 20 (today) and the upcoming movie of Mysskin will be a sequel to his 2014 horror-drama Pisaasu and Andrea is likely to play the lead role.

And today, the team annnounces that Mysskin's next is Pisasu 2 and the team had released a first look poster. Andrea will be playing the lead role, as reported and Karthik Raja will be scoring music for the film.

Pisaasu followed the story of a young violinist who starts feeling the presence of a supernatural spirit in his house and the mystery that unfolds as he goes in search of the person who killed the girl. The movie was one of 2014's most raved and did wonders at the box-office too. 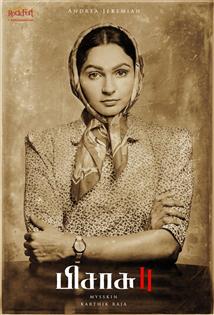