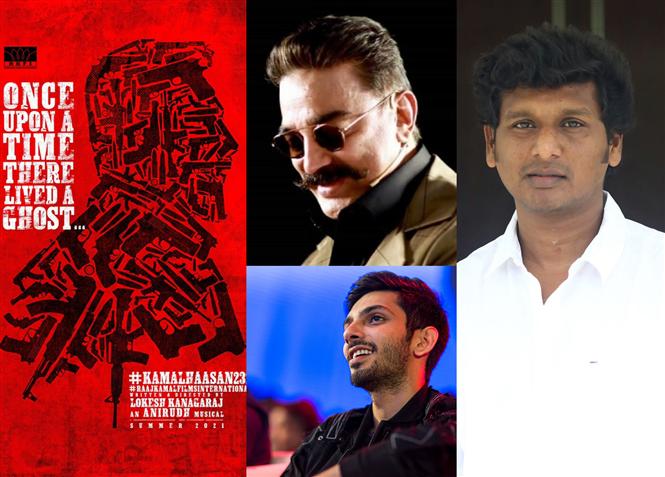 As announced earlier, Master director Lokesh Kanagaraj took to twitter to reveal the details of his next film and it has now been confirmed that he will be directing Kamal Haasan's next. Anirudh will be composing music for this movie, which is referred using the hashtags #KamalHaasan232 and Evanendru Ninaithaai (the latter presumably the title of the movie).

Raaj Kamal Films International (RKFI) is producing the project, which has the timeline Summer, 2021 on its first official poster. 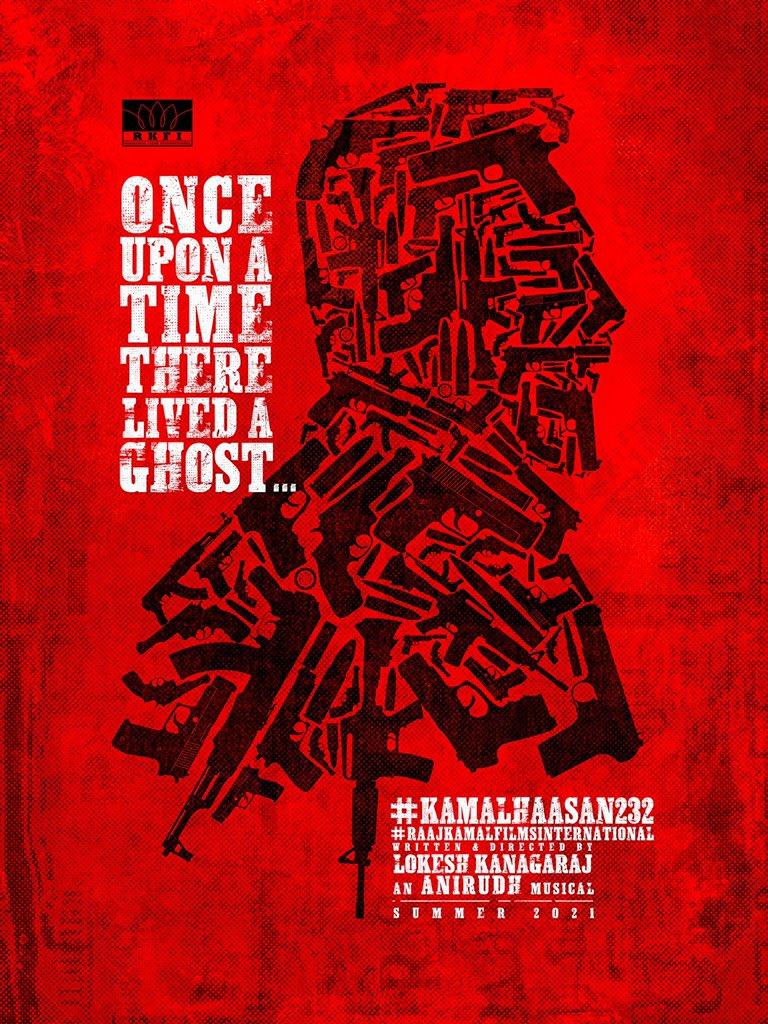 This new movie is Lokesh Kanagaraj's fifth directorial, after the anthology Aviyal (2016), Maanagaram (2017), Kaithi (2019) and the yet unreleased Master starring Vijay.