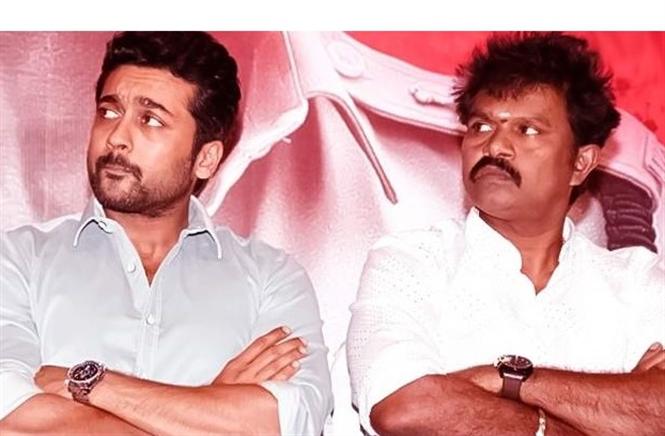 If one may recall, Suriya's film after Soorarai Pottru was supposed to be Aruvaa with director Hari. The project was officially announced by Studio Green with Imman as composer and Raashi Khanna as female lead, but Suriya opted to begin Vaadaivaasal with Vetrimaaran and Kalaipuli S Thanu's V Creations.

While it was presumed that Suriya will shoot for Aruvaa later [given Hari had volunteered to take a pay-cut from the project during the Coronavirus pandemic], latest buzz is that the project has been dropped completely.

Currently Suriya's next after Vaadivaasal is linked to names like director Trivikram Srinivas and there is even a suggestion that the actor has given dates to director Pandiraj. Official confirmations on these developments are however awaited. 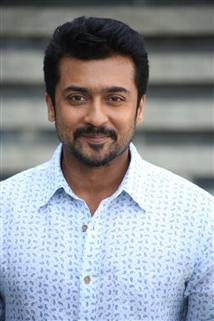