Shruthi Haasan comes up with a self-composed track called Edge! 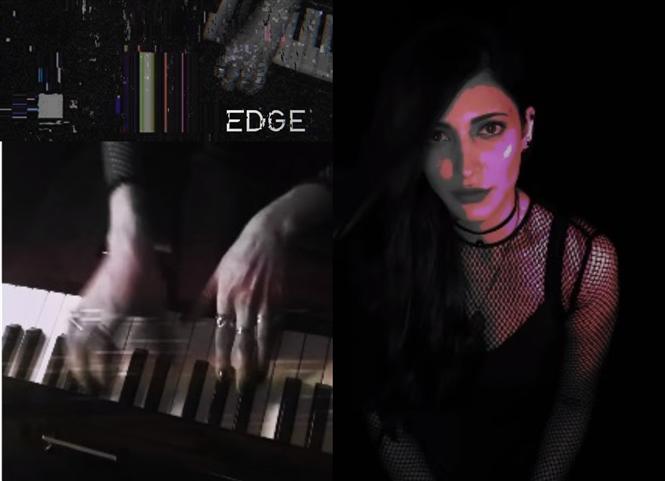 Actress Shruthi Haasan who is also a talented singer and musician has come up with an English track titled Edge and the song received a shout-out from A.R. Rahman today.

Written, composed and performed by Shruthi Haasan, Edge is co-produced by Karan Parikh and its official music video shot on an Iphone has been launched on Youtube.