Vadivelu's horror comedy with Suraj is a web-series! 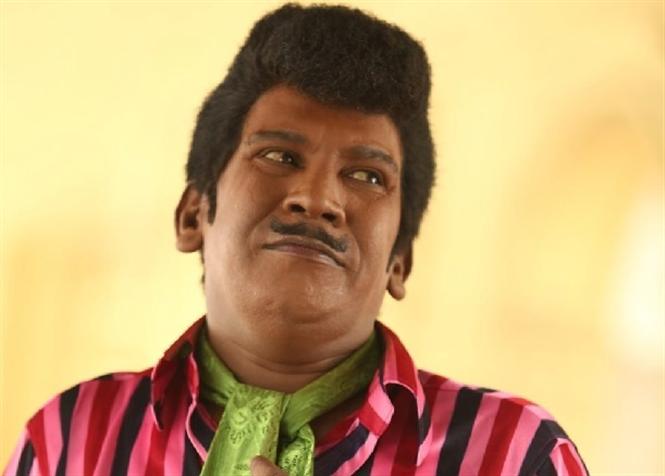 For a while now, Tamil movie buffs have known that comedian Vadivelu and director Suraj are all set to team up for a horror-comedy. However, what was thought to be a film with Vadivelu in the lead has now been revealed to be a web-series and director Suraj himself has confirmed that the idea was that of Vadivelu's.

The director has also revealed that while he has a 10-episode script ready for the horror comedy, Vadivelu is currently in the process of talking to OTT platforms for partnering.

While an official announcement on the series will be made once the OTT partner is locked, the team along with the Tamil magazine Ananda Vikatan has asked for audience suggestions on the title and Vadivelu's character's name and many have been sending in their suggestions under #லகுடபாண்டிகளுக்கு_ஒரு_சவால்  on Twitter.