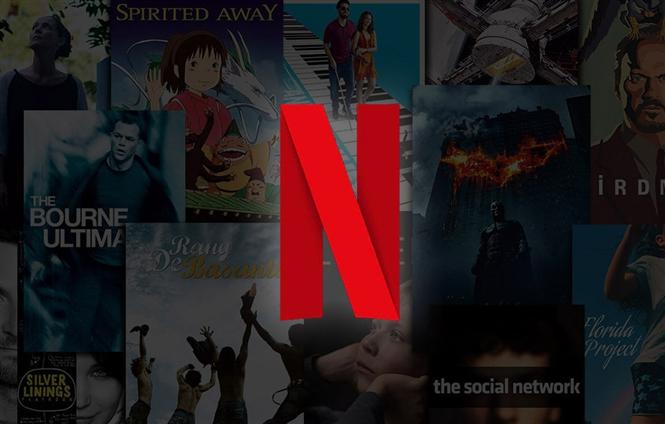 OTT platform Netflix India has made an official announcement on the list of originals that will be premiering in India in the upcoming months. They have released a list of 17 Indian titles of movies and web-series some of which were announced to be streaming on Netflix and others have newly joined.

Full list of Indian titles premiering on Netflix are: