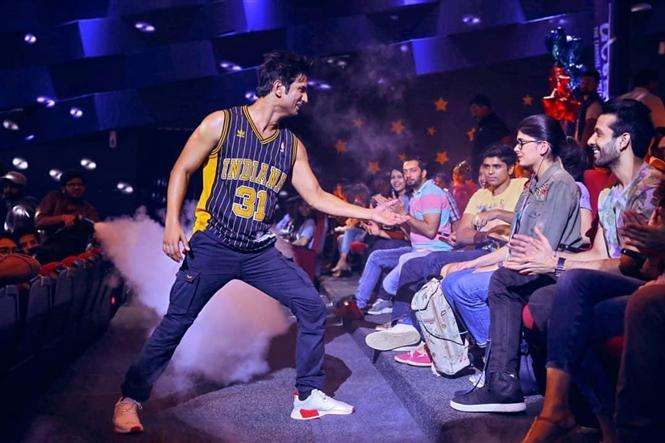 Dil Bechara is an upcoming romantic drama with late Sushant Singh Rajput and Sanjana Sanghi in the lead roles. The movie which is getting released directly in OTT has music by Rahman who churned out a brilliant album 99 songs a few months back. Rahman kept the tone of the album decisively fluffy and avoids more complex non structured tunes. The lightness brims throughout the soundtrack and Rahman’s brilliance is in display with the arrangements.

After 99, Rahman produces another cracker of an album in Hindi. The diverse soundtrack has joyful easily listenable melodies and the musical surprises peppered throughout the soundtrack.