Prabhas 20 to have a first look release! 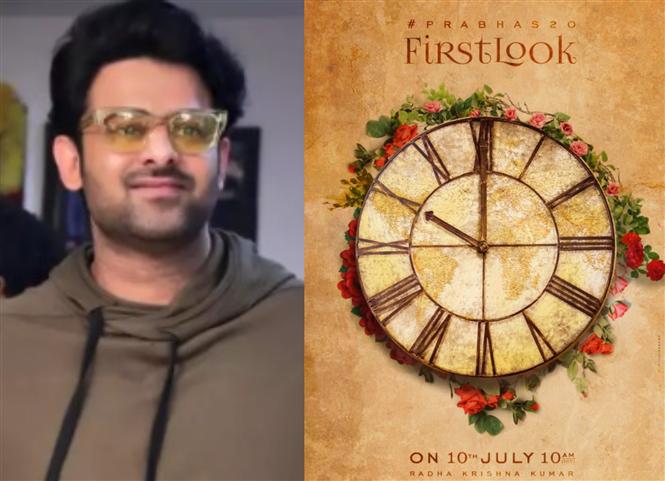 In an official announcement, UV Creations has confirmed that the first look of actor Prabhas's 20th film, Prabhas 20 will be unveiled tomorrow i.e. July 10, 2020 at 10 AM. Pooja Hegde plays female lead in this film.

Prabhas 20 is directed by Radha Krishna Kumar and has multiple music composers including Kollywood's Ghibran. The film is expected to resume shooting in August, 2020 and reportedly a Hospital set, sets of European streets and a big ship have already been erected at a major film studio in Hyderabad.