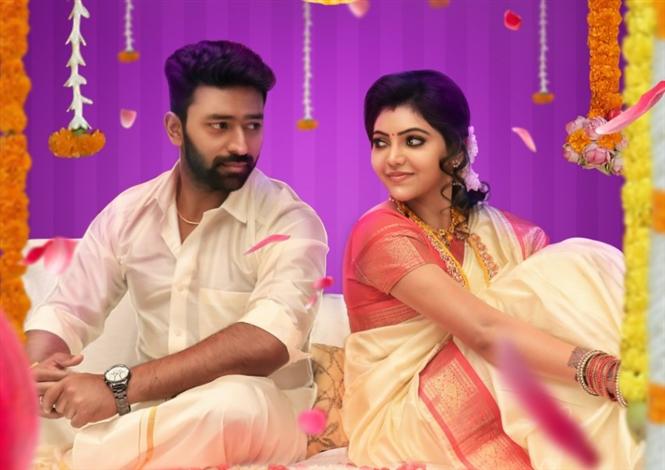 Shanthanu Bhagyaraj and Athulya Ravi will be starring together in a film titled Murungakai Chips, which was launched in mid- March this year. Since it was also the time when the Coronavirus pandemic broke large in our state, progress of the project was stalled.

However, the team has now released a first look poster for the movie featuring the lead actors. Murungakai Chips is directed by Sreejar and also stars Bhagyaraj, Yogi Babu, Madhumitha, Reshma and Mayilswamy among others. 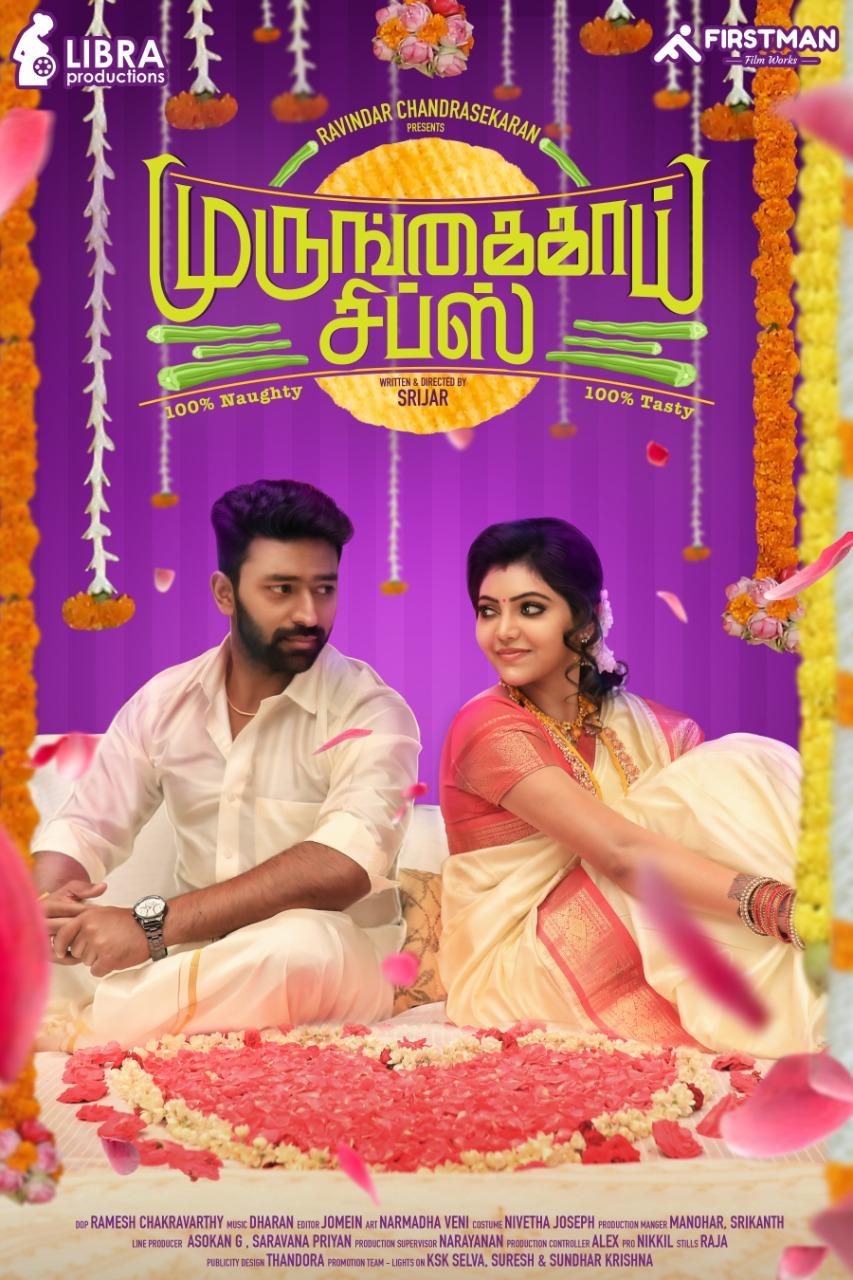 The film is produced by Libra Productions and First Man Film Works with Dharan for music and Ramesh Chakravarthy for cinematography.