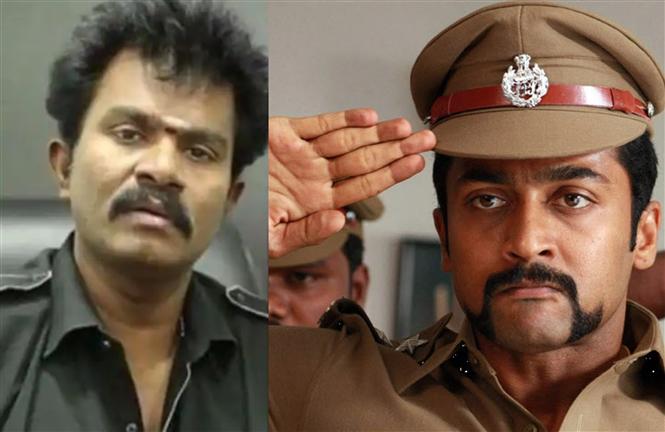 The Sathankulam custodial torture and deaths of father-son duo Jayaraj and Benicks has prompted director Hari to release a statement saying he regrets making movies glorifying Tamil Nadu Police department. Hari who has cop movies such as the Vikram starrer Saamy, Saamy 2 and the Suriya starrer Singam series to his credit has said that he he wishes for such an incident to not repeat.

The hand-written note by the director which did the rounds on social media over the weekend also said, “An incident like what happened in Sathankulam should not happen ever again to Tamils. The only way to ensure that is to deal maximum punishment to those guilty of the crime..Such actions by a few cops has brought disrepute to entire police department. Today, I feel deeply hurt that I made five films glorifying the police department,”

Actor Suriya, joined his Singam director in condemning the violence and labelled the incident an 'organised crime'. The star actor pointed out that the doctor who gave a clean bill of health despite Jeyaraj and Bennicks being physically tortured over and over again, the district magistrate who 'mechanically' remanded the father-son duo to custody and prison officials who did not report the incident have equal parts in this criminal incident.