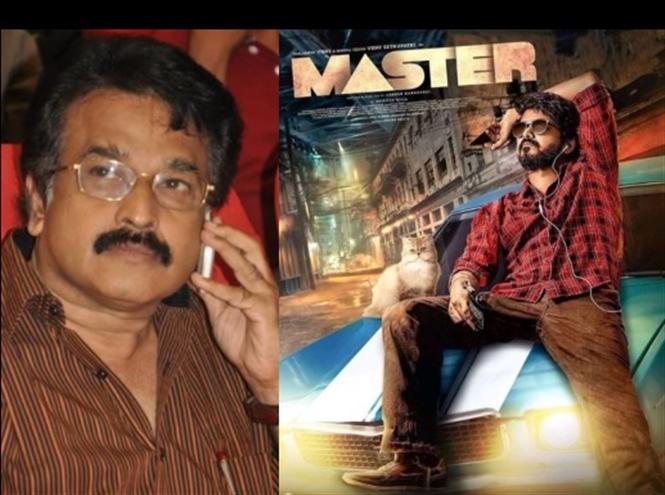 Tamil film producer Keyar who had once suggested the postponement of Aarambam (irking Ajith fans) recently suggested the same for Vijay's Master by requesting the Tamil Nadu government to not allow the release of the highly awaited movie so quickly.

The producer as an explanation for his request has now stated, "I was worried because such a large gathering will aggravate the pandemic. The immediate-release will also incur a huge loss to the producers of Master. Vijay is the No:1 and No:.2 position in Tamil cinema. Only Bigil and Baahubali 2 touched the 75cr share mark in Kollywood so Master has a high chance to beat it. If the film releases after we control the pandemic, it would help the producers",