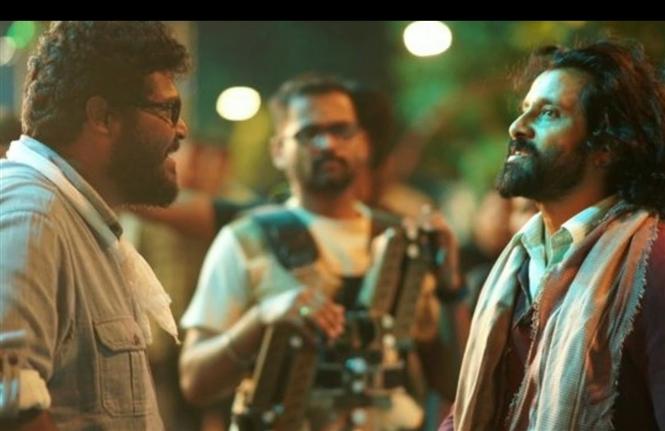 As is known, Vikram starrer Cobra was midway shooting in Russia when the Coronavirus lock-down was imposed worldwide and the crew had to abandon filming plans midway. Following the confirmation that a song titled Thumbi Thullal will soon be released, the film-makers have also updated on what is left of Cobra's shooting.

Taking to their twitter, the official handle of production house 7 Screen Studios updated that Cobra has completed 90 days of shooting so far and 25% of the film remains to be shot. Director Ajay Gnanamuthu has added in a recent interview that 25% constitutes 40 more days of shooting and that the trailer of the movie will only be out when the movie is completely ready for release.

The director has reasoned that only if the pick a trailer release date close to the movie's release date, will the buzz be maximum. Cobra has A.R. Rahman for music and also stars cricketer Irfan Pathan, KGF fame Srinidhi Shetty, Mrinalini, Malayalam actor Lal, Kanika, Padmapriya, Babu Antony among others.