Vinnaithaandi Varuvaayaa Sequel gets a producer? 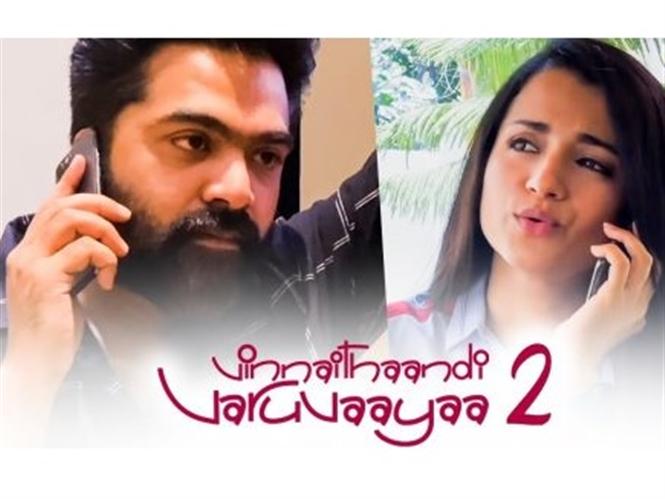 With his quarantine short film Karthik Dial Seytha Yenn, director Gautham Menon has indicated that the sequel to his 2010 movie Vinnaithaandi Varuvaayaa (VTV 2) will take the story forward 10 years, with Karthik now being a successful film-maker and Jessie moving on with her familial life. Since the director had said his short film was based on the actual script he had prepared for VTV 2, talks about the sequel becoming a full-fledged project had also resurfaced.

Now, it is being said the with Simbu, Trisha and A.R. Rahman, producer Ishari Ganesh of Vels Film International is also on-board and he is looking to begin VTV 2, once STR wraps up Maanaadu (the actor's long-delayed film with producer Suresh Kamatchi). An official confirmation on the same is however awaited.