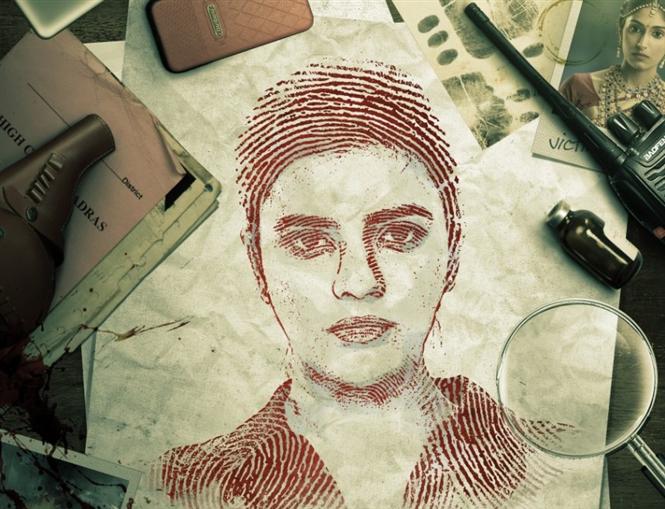 The first look and title of actress Aishwarya Rajesh's upcoming film with director debut director Vignesh Karthick was unveiled recently and Thittam Irandu (Plan B) seems to be a mystery thriller by the looks of it. The poster features fingerprint-type image of Aishwarya and is surrounded by elements such as a photograph of a girl, a syringe, a cell phone, a magnifying glass among other things. 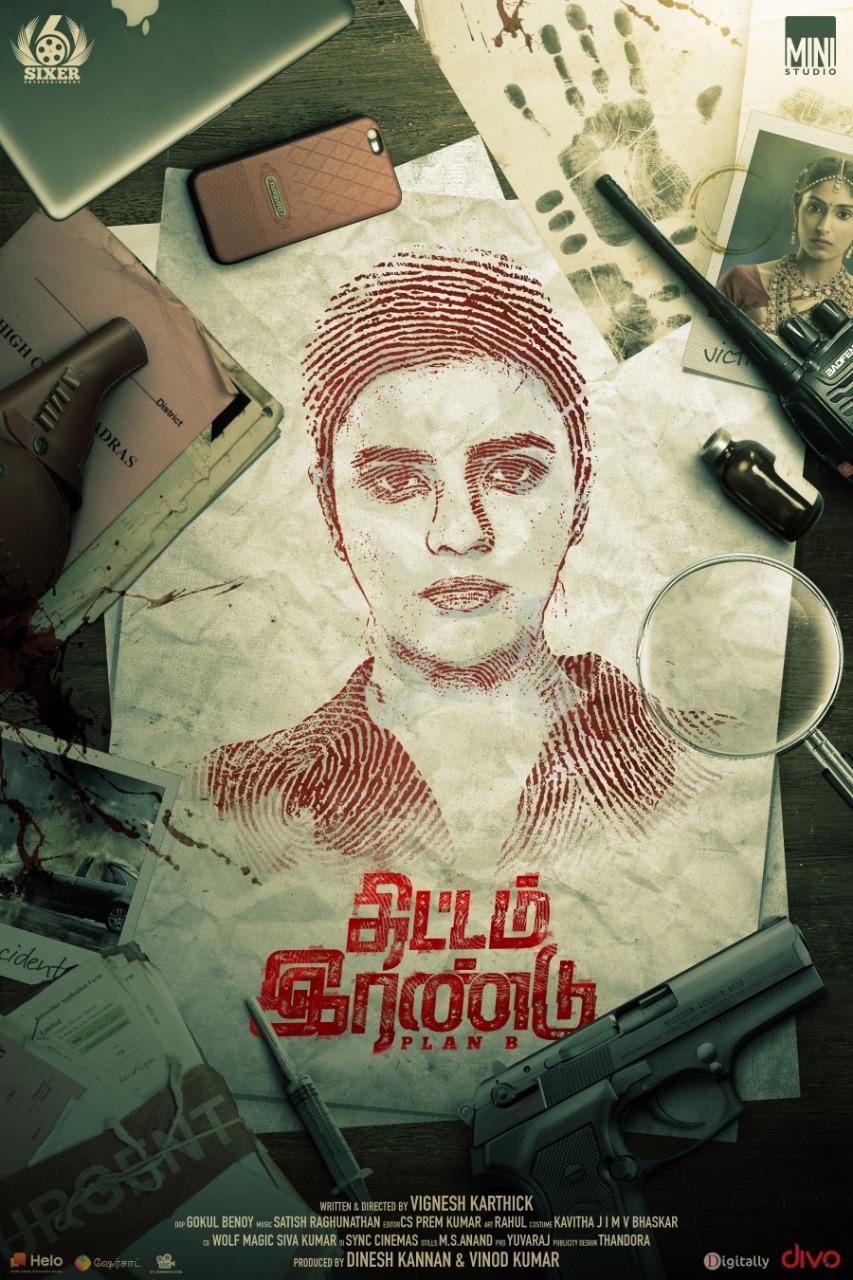 The film is produced by Dinesh Kannan of Sixer Entertainment and Vinod Kumar of Mini Studios, with Satish Ragunathan for music and Gokul Benoy for cinematography. 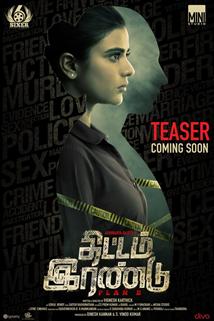