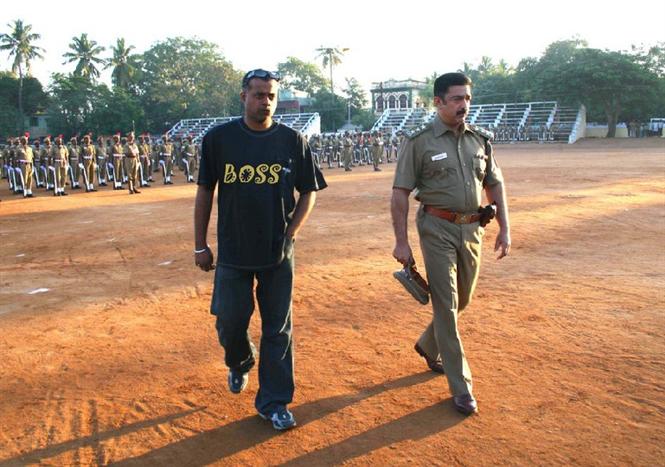 A few days ago we had reported that a sequel to Kamal Haasan's iconic cop-thriller Vettaiyaadu Vilayaadu is in the making; Now in an interview with 'The Hindu', director Gautham Menon has confirmed that talks are on. He has also said, "I have to narrate one more time to Kamal sir and am hoping things fall in place by April." 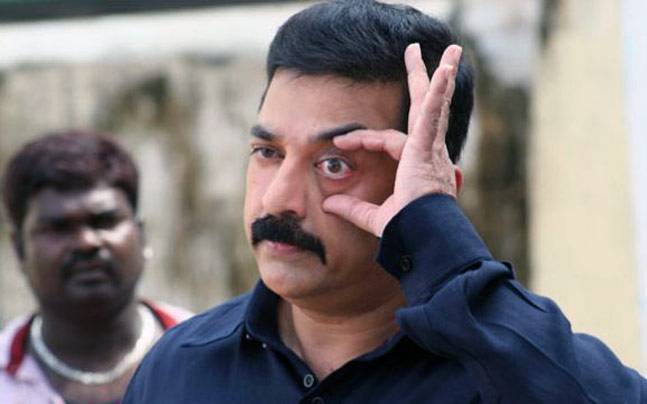 In the same interview, Menon also addressed the most revisited introduction scene of  Kamal from Vettaiyaadu Vilaiyaadu and said that Vettaiyaadu Vilaiyaadu 2 also has a similar opening scene. "I’m really looking forward to shoot that", the director said about such scenes which according to him is 'just for the audience to celebrate Kamal Haasan'.

Ishari Ganesh of Vels Films International and composer Harris Jayaraj (who also composed for the first movie) are the names so far attached with the project. An official announcement on the team can be expected post the current corona lock-down.