Buzz: Suriya's Soorarai Pottru to release on May 1 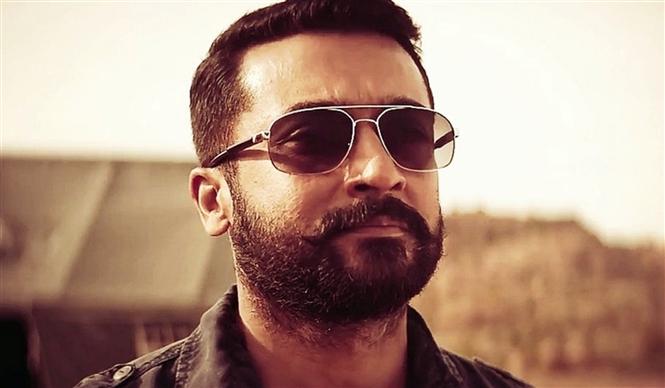 Suriya's Soorarai Pottru is one of the most-awaited films in Kollywood this year. According to trade sources, the makers are planning to release the film on May 1 to cash in on the three-day weekend. Reportedly, the film release was initially planned in April around Tamil New Year. However an official confirmation is awaited from the makers on the same.

Directed by Sudha Kongara, the film is based on the life of Air Deccan founder G.R. Gopinath and has Aparna Balamurali playing female lead. Produced by 2D Entertainment and Guneet Monga. Soorarai Pottru also stars Mohan Babu, Jackie Shroff, Karunas and Paresh Rawal in pivotal roles and has music by G.V. Prakash for music.

If the film releases on May 1, then it will be clashing with Dhanush's 'Jagame Thanthiram and Jayam Ravi's 'Bhoomi' which have also announced the release on the same day.