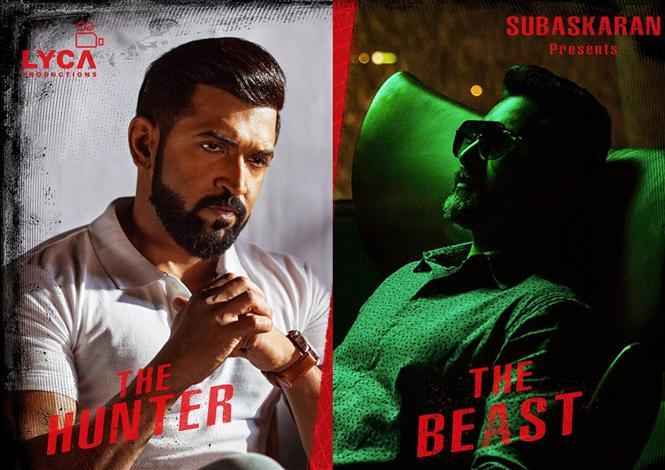 D 16 fame director Karthick Naren's movie Mafia which stars Arun Vijay and Prasanna in the lead roles is all set to release on February 21, 2020. The film's Satellite rights was bought by Sun Pictures, while the digital streaming rights has been sold to Amazon Prime.

Touted to be a gangster drama,the movie also stars Priya Bhavani Shankar in the lead and is produced by Lyca Productions. The film has Jakes Bejoy for music, Gokul Benoy for cinematography and Sreejith Sarang for editing.