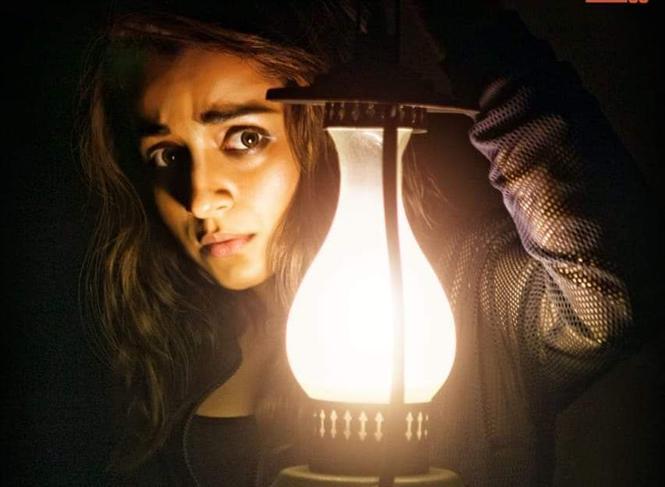 'Paramapadham Vilayattu' touted to be a political thriller directed by Thirugnanam marks Trisha's 60th film. Trisha essays the role of a doctor. Nandha, Richard, AL Azhagappan, are also part of the cast. The music of the film is composed by Amrish, while the cinematography is handled by J Dinesh. 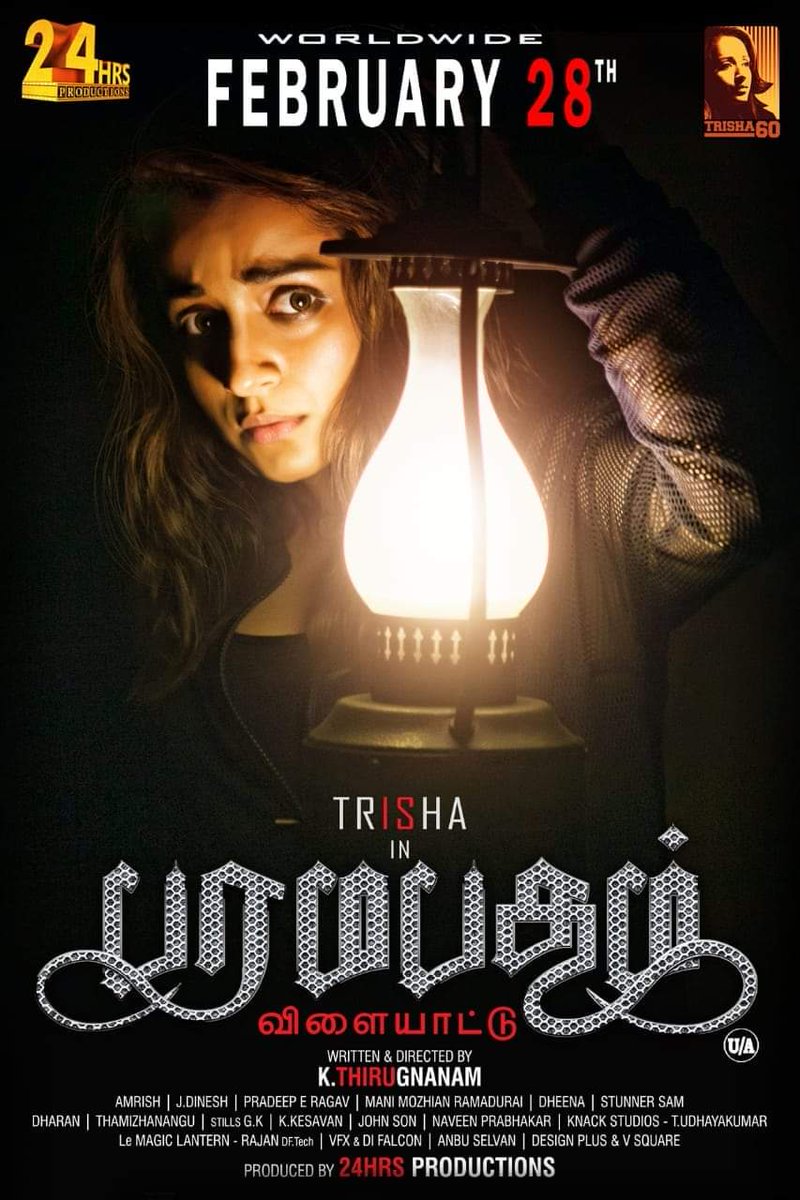 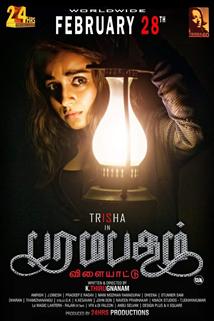