Thalapathy 65: Release Plan for the Vijay Starrer is Here!? 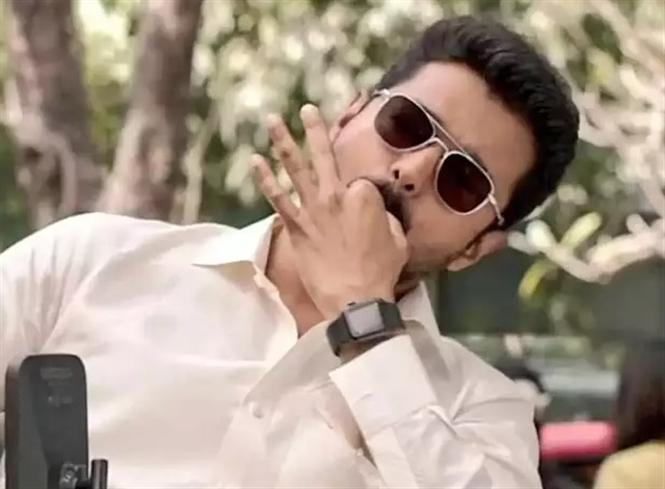 Not too long ago, there was a strong buzz that director Sudha Kongara might be directing Vijay's next film to be produced by Sun Pictures after Master. Latest on the front is that Vijay whose Master is expected to release this April, 2020 is looking at releasing his next film i.e. Thalapathy 65 for Pongal, 2021.

While an official announcement on the team and release plans of Thalapathy 65 awaits, it is worth mentioning here that Rajinikanth too is looking at releasing a film around the same time in 2021 which may or may not be the Superstar's last film post his official entry into politics that year.