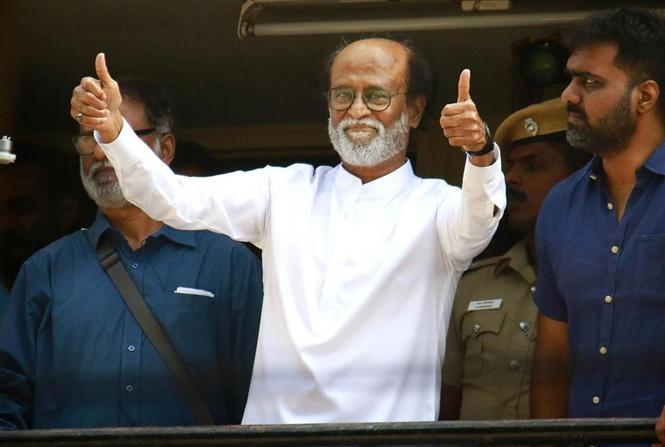 Actor Rajinikanth may currently be the center of castigation by pro-Dravidian outfits for his remarks on the father of the Dravidan movement Periyar EV Ramasamy, but his fans have something more to worry about in regards to his films. Rajini who had stated during his official political entry that he will be contesting in the 2021 Assembly elections, has been reported to not act in movies post 2021.

Close associates of the expected political entrant state that Rajinikanth will have exactly 2 more movie releases - one for Diwali this year and the other for Pongal, 2021 after which he will get busy with his campaign for the April, 2021 elections. While no one has explicitly stated that Rajini will not be returning to movies, it is being suggested that it may be the case.