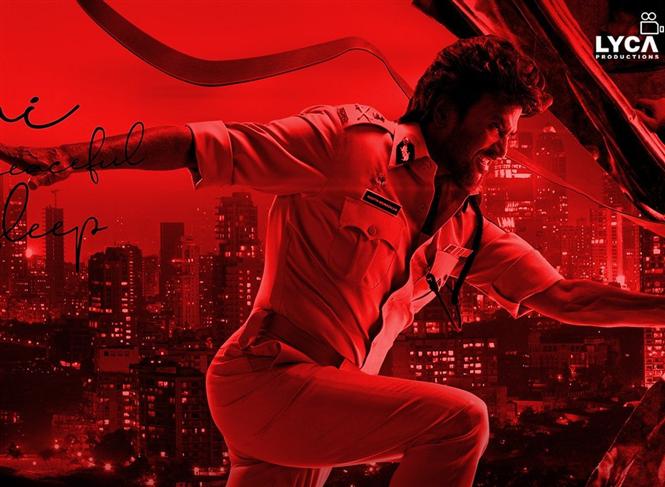 Superstar Rajinikanth's 'Darbar' directed by AR Murugadoss is one of the hugely anticipated films in Kollywood which is gearing up for worldwide release on January 9. The film's promotions are happening in full swing. The extensive promotions have generated good pre-release hype for the film.  With the film releasing on Pongal, the biggest festival season in Tamil Nadu, the trade is expecting the film to rake in big moolah at the Box Office. Rajinikanth's previous outing 'Petta' which hit the screens for Pongal minted Rs. 220 cr worldwide.

Darbar has made a pre-release business of Rs. 220 cr even before the film's release. The film bankrolled by Lyca Productions should generate a revenue of Rs. 260 - Rs. 270 cr to achieve breakeven status. In TN, the breakeven mark is around Rs. 120-130 cr.

The film is all set for a grand opening at the Box Office and is expected to create new records. The trade is pinning hopes on the film to end the dry spell in Kollywood since mid November.