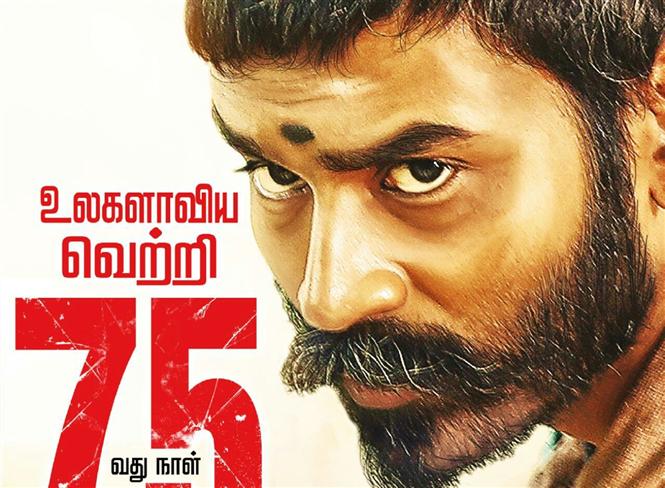 Dhanush, Manju Warrier starrer 'Asuran' directed by Vetrimaaran which hit the screens on October 4 has successfully completed 75 days of theatrical run. The rural revenge drama fetched unanimously positive reviews from audience and critics and turned out to be a surprise winner at the Box Office. The film is still running in two theatres despite streaming on Amazon Prime from November 8.

Asuran which made a pre-release business of Rs. 52 cr including theatrical and non-theatrical rights has grossed around Rs. 67 cr worldwide. Producer Thanu bankrolled the project under his banner V Creations while GV Prakash has scored the music. 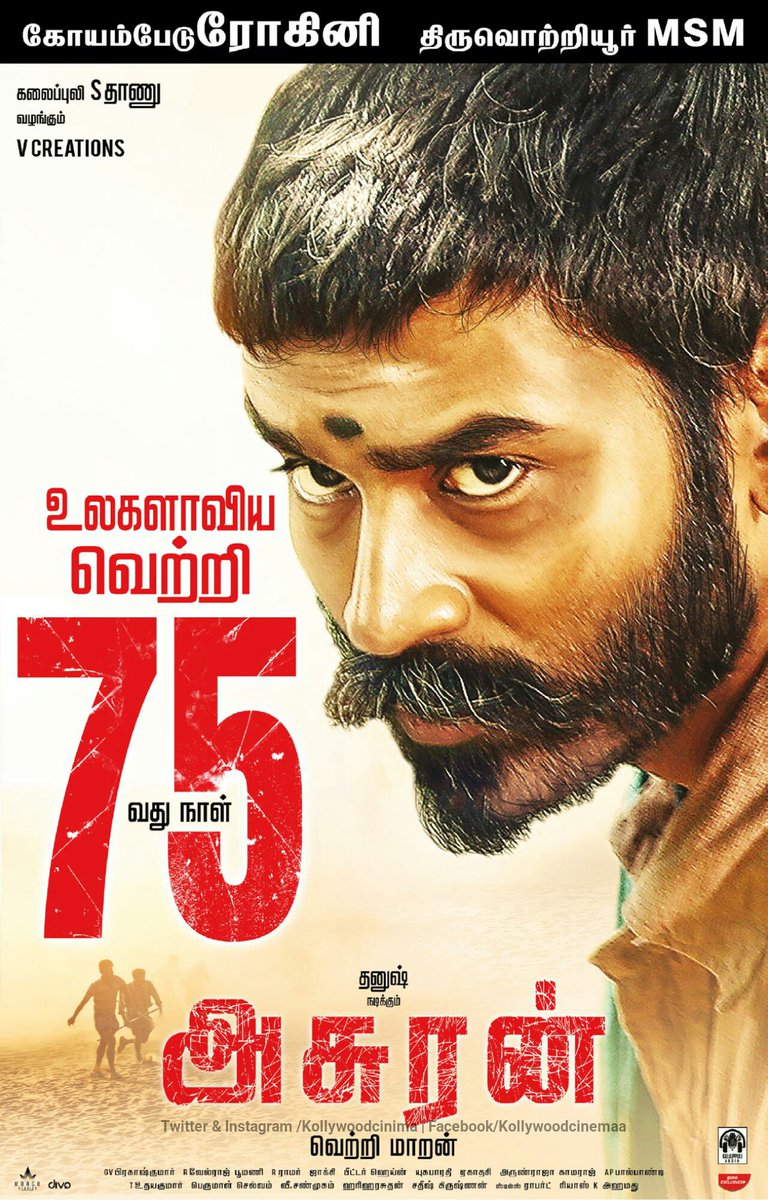