10 Mass Moments of Rajinikanth from his Films! 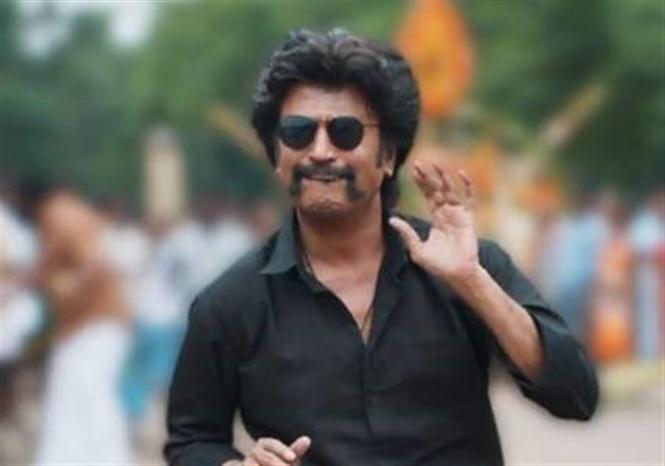 Superstar Rajinikanth turned 69 today and in celebration of the same, we decided to compile 10 mass scenes from the actor's films, where the audience were left given a rush of his 'mass' element or were left spell-bound by Rajini's screen presence. Excerpts from over 40 years of filmography here: